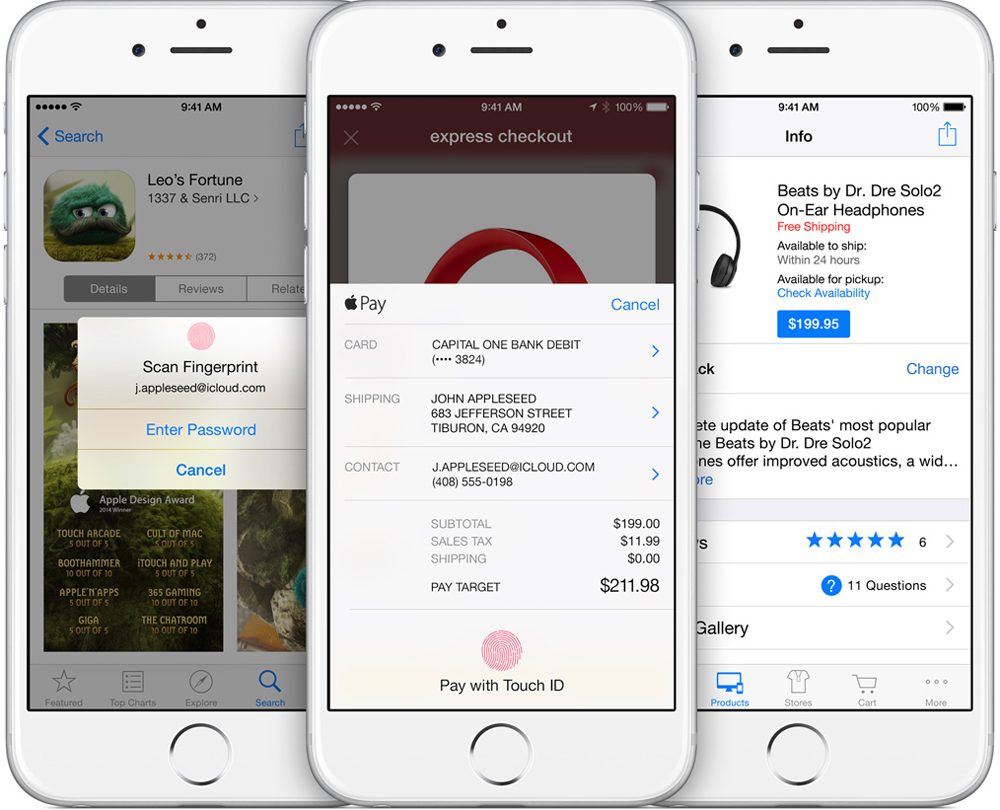 To say excitement is mounting for the launch of Apple’s newly announced iPhone 6 and iPhone 6 Plus handsets is a massive understatement. Apple fans around the world are busy devising their strategies for getting their hands on Apple’s new iPhone models as soon as possible once they become available, and it looks like Apple is expecting record demand for its new models this year. In fact, you won’t believe how many new iPhone 6 and iPhone 6 Plus handsets Apple is planning to ship this year, according to a new report. The apparent timing of Apple’s new iPhone shipments is raising some red flags though, and it looks like the new phones might be almost impossible to find at launch.

A new report from Digitimes that cites multiple unnamed sources working within Apple’s Taiwan-based supply chain claims that Apple is aiming to ship about 80 million combined iPhone 6 and iPhone 6 Plus handsets between September and the end of 2014.

The bad news, however, is that supply might be a bit tight in the early days.

The report claims that due to initial component shortages and other issues that led to low yield rates, Apple’s manufacturing partners may ship only 10 million combined iPhone 6 and 6 Plus units in September, the new iPhones’ launch month. To put that in perspective, Apple sold more than 9 million new iPhone 5s and 5c models through their first weekend of availability alone in 2013.

Following a tight September, the report indicates that supply should begin to flow more freely in the months that follow, with total shipments climbing to between 60 million and 70 million units in the fourth quarter.

Of note, some of Digitimes’ previous reports on iPhone shipment volumes have been accurate, though similar reports of tight iPhone 5s and 5c supply at launch ended up being exaggerated.