The first iPhone ever that I won’t buy 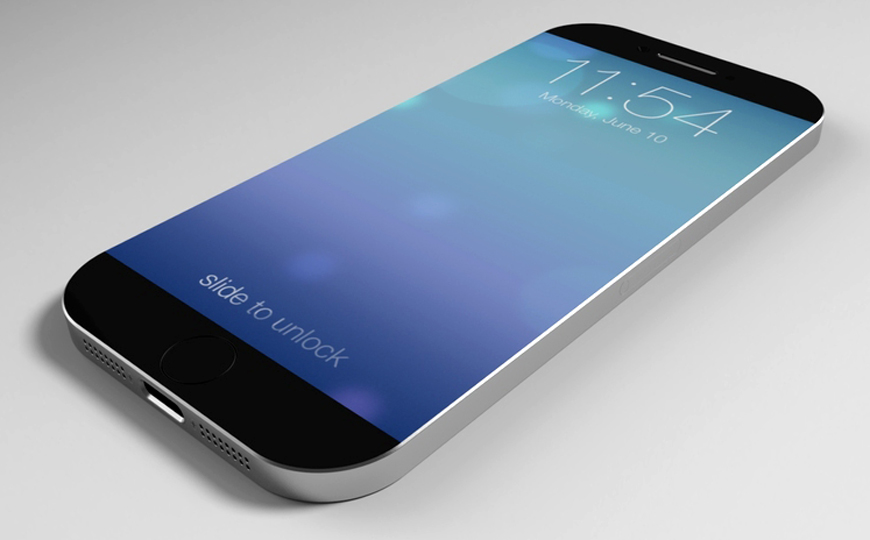 My main phone is an iPhone 5s and I also bought an iPhone 5c to review. Before that my go-to handset was an iPhone 5, and I carried an iPhone 4S for the year before that phone was released. I always carry two smartphones as I have mentioned several times before on this site, but ever since 2007 my main phone has been an iPhone. I have purchased every single iPhone Apple has ever released. This past weekend, however, we learned preliminary details about the first iPhone ever that I won’t buy.

I reviewed the iPhone 5s after spending a month with the device and long story short, it’s the best phone Apple has even made. At the same time, however, I called it the least substantial upgrade in iPhone history compared to the previous year’s model, and I said the for the first time since Apple’s original iPhone launched in 2007, I found myself wishing for next year’s iPhone almost immediately.

The main reason for this, to my surprise, was the display size on the iPhone 5s.

As regular BGR readers well know, I’m not a fan of “phablets.” So far I have only found one that I liked enough to continue using despite its mammoth size — Samsung’s Galaxy Note 3 — and even then, I would never use it as my main phone.

Phablets are too big to be used comfortably as a phone or with one hand, and the logic behind the increased display sizes is still muddled. These massive screens are nice for movies, books, photos and so on, but during some operation they only seem to be useful if you have poor vision. In many apps, and with the main Android interface itself, these displays simply spread the same amount of content across more space.

So it was with mixed emotions that I read a report from Bloomberg this past weekend. Apple, the news organization claimed, will be launching not one but two new iPhone models in 2014.

The first could very well be the iPhone I’ve been waiting for. According to the report, this new handset will feature a 4.7-inch display. That would be a significant bump compared to the current iPhone 5s and iPhone 5c, and market chatter over the past few months suggests that Apple will cram this larger screen into a phone that is substantially smaller than other handsets with similar display sizes by using a nearly borderless design on either size of the display.

For me, this would be absolutely ideal. This is the “iPhone 6” I have been hoping for.

The second new iPhone model Apple is planning to launch next year will apparently be a phablet. Bloomberg says it will sport a massive 5.5-inch display and I, for one, will have absolutely no interest in owning such a device. In fact, it will be the first iPhone ever that I don’t buy.

Apple executives have said on several occasions that phones with massive screens carry too many compromises where user experience is concerned. I agree. For this reason, Apple hasn’t yet launched an iPhone with a larger display.

“We always strive to create the very best display for our customers,” Apple CEO Tim Cook said during Apple’s second-quarter earnings call earlier this year. “Some customers value large screen size. But others value factors like resolution, color quality, white balance, brightness, reflectivity, screen longevity, power consumption, portability, compatibility, apps and many things. Our competitors have made some significant trade-offs in many of these areas in order to ship a larger display. We would not ship a larger display iPhone while these trade-offs exist.”

The phrasing Cook used left plenty of room for Apple to someday launch a bigger iPhone. Similar phrasing has always been used by Apple executives when discussing bigger iPhones. Why? So that when Apple finally launches a bigger iPhone, it will proudly proclaim that it has found a way around these compromises.

We did what Android phone makers couldn’t!

But at 5.5-inches, Apple will not find away around those compromises. At least not in 2014. The technology just isn’t there yet. Even if the phone’s display reached out to the very edges of the frame and had no bezel at all, it would likely be about the same size as the iPhone 5s or even slightly bigger. This won’t be the case, however. There still needs to be some amount of bezel on the sides of the display. And unless Apple is going to move its new Touch ID fingerprint scanner to the back of the next-generation iPhones and somehow integrate sensors, a speaker and a front-facing camera into the top of the display itself, there will be space above and below the screen as well.

In all likelihood, this new 5.5-inch iPhone is going to be pretty huge. And it will compromise the user experience in ways Apple executives have said several times that they refused to do.

So if Bloomberg is right, this will be the first iPhone Apple ever launches that I won’t buy.

Now, there are plenty of people who don’t mind these compromises. Consider Samsung’s Galaxy Note lineup; the company has shipped more than 40 million Note devices so far. From the look of things, there are also plenty of Apple fans who don’t mind these compromises. A poll published by BGR on Monday found that while a 4.7-inch iPhone would be the more popular choice, there is still plenty of interest in an “iPhablet” with a massive display.

But I’ll be sticking with the smaller model and hoping that the chatter is correct — that Apple managed to stuff a nice big 4.7-inch display into a phone that can still be used comfortably and that doesn’t compromise other areas of the user experience as well.