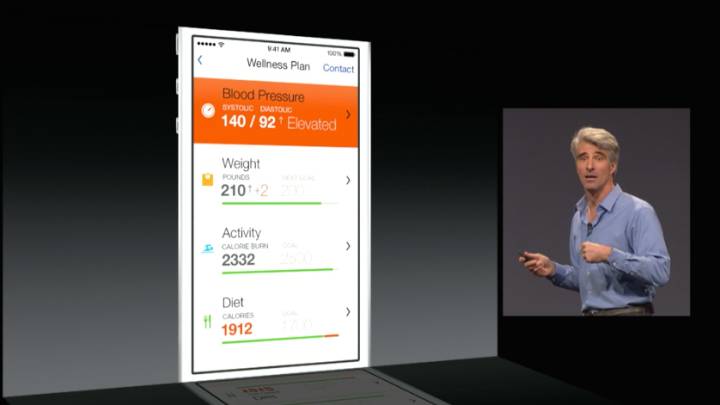 One of the more interesting reveals from Apple’s WWDC keynote was HealthKit, a tool iOS developers will be able to use to create a more cohesive and functional library of health and fitness apps for the iPhone. HealthKit will collect and sort all of the data from your third-party health and fitness apps in order to build a unified profile containing all the relevant information. We still don’t know exactly how Apple plans to implement HealthKit in the new iPhone, but a recent leak seems to have uncovered new hardware which will make Apple’s health initiative possible.

FROM EARLIER: Apple is making huge moves to make sure HealthKit lands in your hospital

GeekBar, a user on Weibo, posted a picture of schematics for a chip called Phosphorus which is supposedly the follow-up to the M7 motion coprocessor in the iPhone 5s. It will serve the same function as the M7, but will be enhanced in order to collect and process health-related data which will then be stored in HealthKit.

Shortly after the picture surfaced, a forum user on MacRumors familiar with the components claimed that the part was in fact a barometric pressure sensor rather than a motion coprocessor.

Apple is expected to unveil the A8 CPU alongside the iPhone 6, so it would make sense that the coprocessor would be receiving an upgrade as well. Other than the name of the chip, very little was revealed in the latest leak, but with just two over weeks until Apple’s next press event, it won’t be long until we know the details.