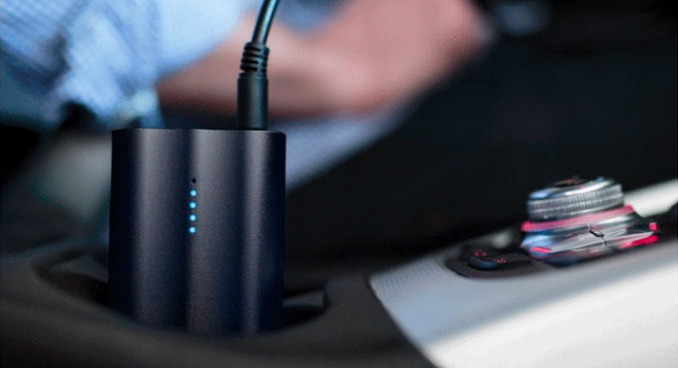 The most annoying problem smartphone users have to deal with is battery life. Regardless of whether they prefer the iPhone 6 or Galaxy S6, chances are buyers will worry about running out of battery in certain instances, and they’ll seek external battery packs to make sure they’re covered during busier days.

All these battery packs have one problem that’s not immediately clear to the buyer though, and one a new Kickstarter project aims to fix it.

Other features this new battery pack claims to offer include an extended life cycle and increased safety. As for overall capacity, the LumoPack offers 6,000 mAh of extra juice.

The cheapest LumoPack costs $69 on Kickstarter and should ship in October, assuming the campaign reaches its $50,000 goal by June 25th – currently, more than 100 backers have pledged more than $9,000 combined in support of the project.

Check out the video below for more details about LumoPack.