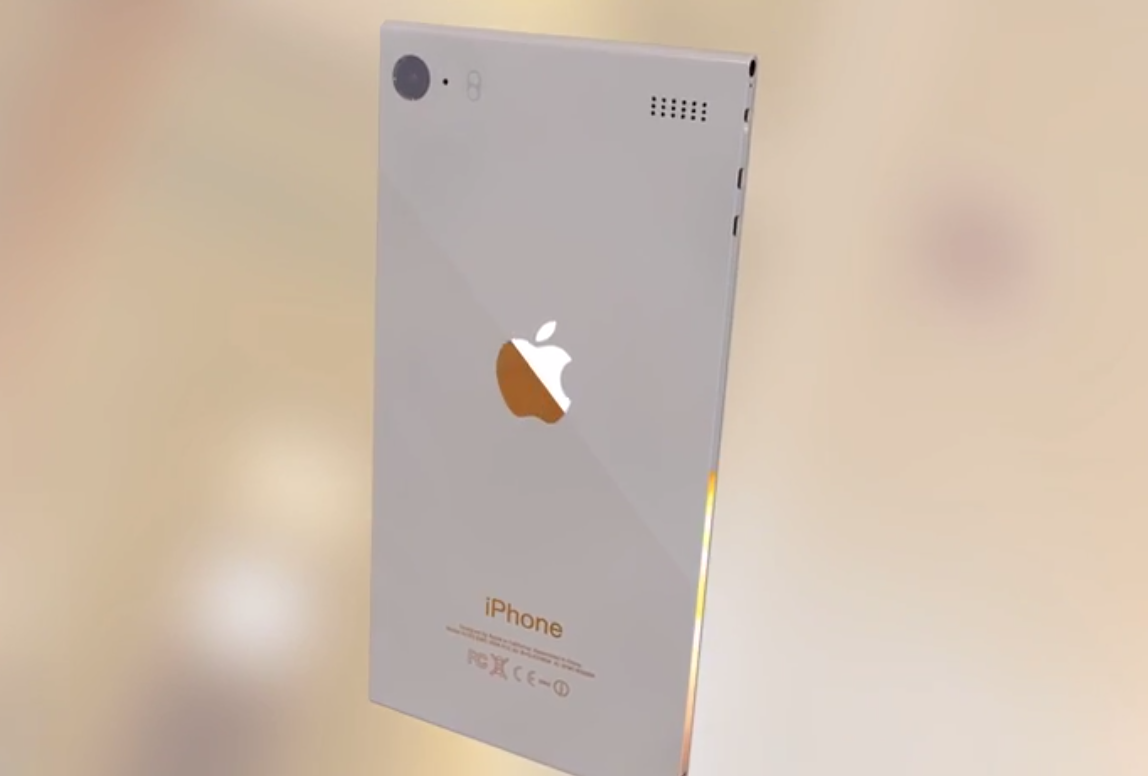 Although we’re starting to get a steady stream of actual iPhone 6 leaks, it’s still fun to go into the land of make believe and imagine the fantasy iPhone 6 of our dreams. The team at ConceptsiPhone has come out with yet another video showing off one of its gorgeous visions for what the iPhone 6 might look like and this time it’s given its fantasy smartphone a super-thin 7.2-millimeter frame, a 16-megapixel UHD camera and a heart rate monitor that’s located on the upper-right hand side of the device.

While none of the features listed above have been officially confirmed for the iPhone 6 just yet, they’re definitely within the realm of possibility. After all, Samsung’s Galaxy S5 already has a heart rate monitor and a 16-megapixel camera, so it’s not as though Apple will be breaking new ground with either of those features. And when you consider that the iPhone 5s already has a frame that’s just 7.6 millimeters deep, then a 7.2-millimeter frame doesn’t seem all that far away from where things stand today.

However, there are two features in this new concept that we can’t imagine the iPhone 6 will actually have.

First, ConceptsiPhone says that their render of the device runs on an A9 chip, which seems a little strange since we still haven’t seen an iPhone with an A8 chip yet. Second, the new render features a tiny little stylus that ConceptsiPhone calls the “iStick” that slides out of the bottom right-hand side of the device. While some patents have shown Apple has experimented with using styluses in other contexts, particularly in tablets, there just doesn’t seem to be any need for such an accessory on the iPhone at this time.

The full video of the new iPhone 6 concept follows below.