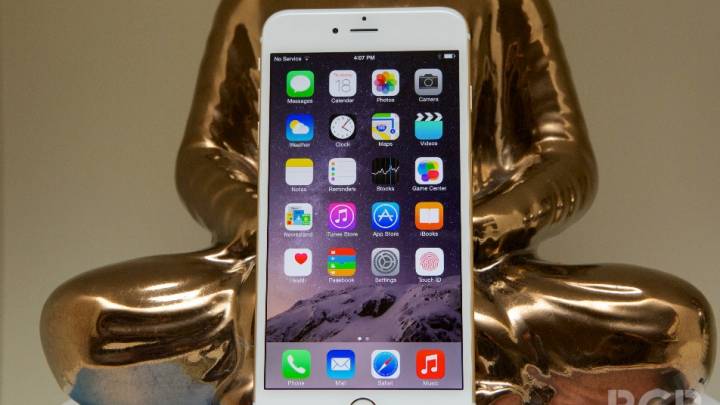 In addition to iFixit’s iPhone 6 and iPhone 6 Plus teardowns, Chipworks has also dived into the new iPhones, looking at their various components and focusing specifically on the chips inside the new devices. In the process, the publication has revealed more details about the mysteries behind both new iPhone 6 versions.

FROM EARLIER: Oh no! Your worst iPhone 6 Plus fear has been confirmed

Looking at the A8 chip, Chipworks confirmed the new processor has 1GB of RAM on board, just as had been previously and later confirmed by iFixit’s teardowns. More importantly, the publication also revealed that there are plenty of signs suggesting the 20-nanometer A8 chips have been manufactured by TSMC, not Samsung.

Furthermore, Chipworks revealed in its initial look at the iSight main cameras of the new iPhones that they pack a dense array of “Focus Pixels” that allow it to offer faster auto focus than previous iPhone models. Focus Pixels are one of the major new camera features of the iPhone 6 family, and they’re thoroughly explained in this iPhone 6 camera review.

The NFC chip inside the iPhone 6 models, critical for Apple Pay contactless payments functionality, appears to be indeed manufactured by NXP, as previously rumored. However, Chipworks says Apple is making use of a special NFC chip version that’s not available in other mobile devices, a chip that has likely been customized for the iPhone maker.

Finally, the publication had trouble finding a digital compass chip on the iPhone 6’s motherboards. Instead, Chipworks says it found two accelerometer chips, one from InvenSense and Bosch, wondering why Apple might need two such chips inside the new iPhones.

Chipworks’ look at the iPhone 6 internal components continues, with its current findings available in great detail at the source link.