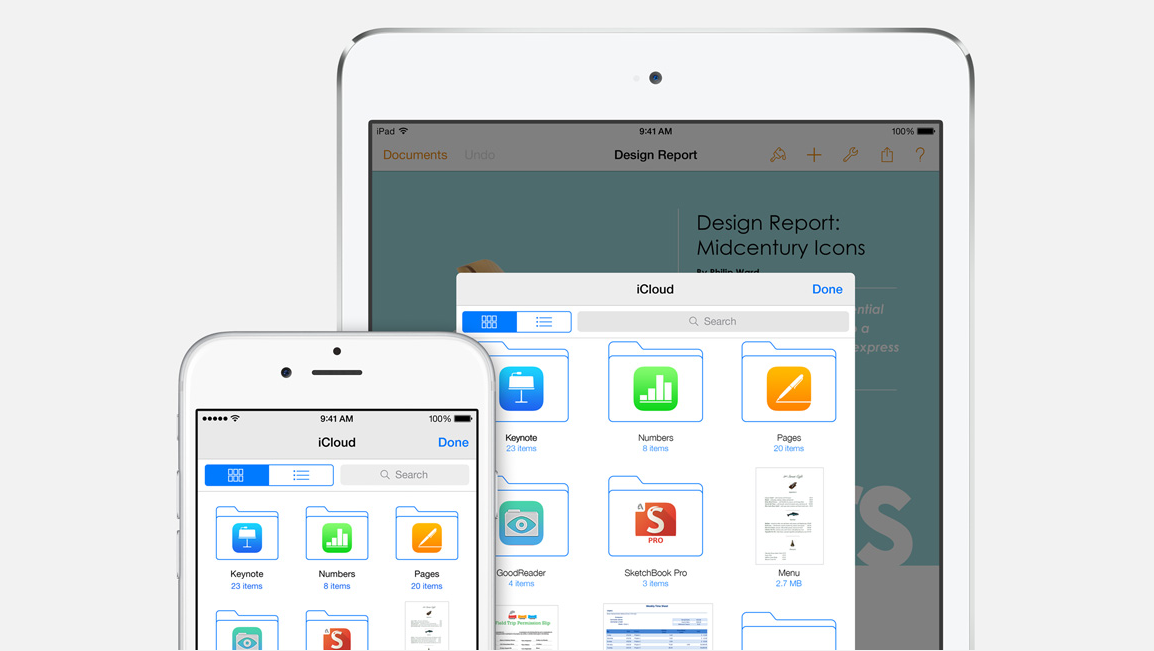 During Tuesday’s big keynote address, Apple never once mentioned the iCloud-related scandal that occurred in the week before its iPhone 6 announcement. But although Tim Cook vowed to improve iCloud security in an interview soon after those celebrities’ nudes popped online, it looks like there’s still reason to worry. Ars Technica has published an extremely detailed look at how hackers can, or were able to, attack an iOS device without the user suspecting anything and retrieve a horde of personal data from iCloud backups.

With the help of simple software tools that are believed to have been used in “nudegate” attacks, Ars managed to hack into iPhones and retrieve personal data from iCloud accounts of family members. The tools work best on older devices running previous iOS versions, but they have been successfully used on iPhones running iOS 7 that can be jailbroken and it’s likely that these methods will work on iOS 8 devices as well.

And it turns out one doesn’t have to be a star hacker to pull this off, either: You only need some skills and technical understanding to hack into your friends’ iOS devices.

Getting to the point where you can actually hack into the iCloud is the tough job, as it requires access to an iOS device or a computer that’s trusted by the device. You can break into these devices either through physical access, through a phishing scheme or through brute force attacks like the ones allegedly used in the iCloud hack. But once you get access to iCloud, those software tools will get you a treasure trove of data that can be downloaded instantly and explored. In fact, it appears you can get access to all iCloud backups, including older ones, and just choose and pick what you need from there.

You can even go one step further and clone an iOS device, and even stalk the target by using against them the Find My iPhone app once iTunes credentials have been stolen.

Apple is expected to further improve the security of iCloud and raise awareness about what users have to do to keep their data more secure, especially considering that the company wants its customers to trust it with even more personal data and act as the middleman in wireless payments on iPhone 6 and Apple Watch.

Below, you can see the kind of information hackers can obtain from old iCloud backups, as posted by Ars. The entire article is available at the source link and it’s definitely worth a read.