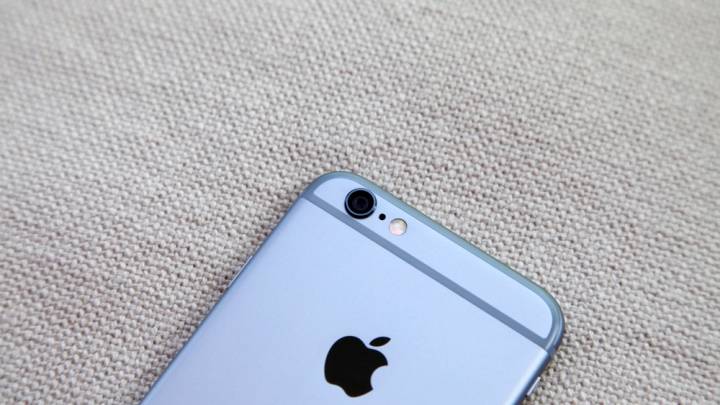 One of the dumbest criticisms that Apple haters lob at the iPhone is that Apple has essentially released the same device over and over again for the past seven years. Even a passing glance at the design changes between the devices reveals huge differences, not to mention the constant improvements to the device that Apple has made with both its software and internal hardware. To take just one example of the iPhone’s constant improvement over the years, consider this terrifically detailed comparison produced by Camera+ and MagiCam cofounder Lisa Bettany that shows pictures taken with every single major iPhone model released so far.

RELATED: You have to check out some of the amazing pictures being taken with the iPhone 6 and 6 Plus

Although Bettany gives us several examples that show the iPhone camera’s quality improving over the years, this collection that highlights the iPhone’s ability to take backlit photos really shows where Apple has made strides:

As you can see in the first set of pictures, the early iPhones weren’t able to take backlit photos that were anything but silhouettes. Gradually, however, you can see the details on these backlit photos improving so we get a much more detailed picture of what or whom is being photographed.

Similarly, this shot of a sunset taken with every different iPhone model shows a big cumulative improvement in terms of both detail and color accuracy:

Bettany has plenty more examples on her webpage and you should really check them all out by clicking the source link below.