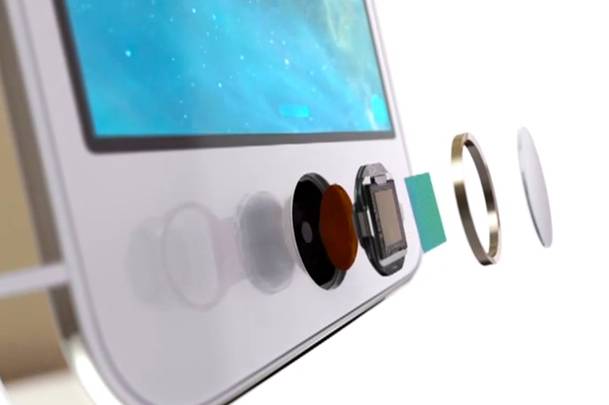 Now that the iPhone 5s is officially in the hands of Apple fans, one of the first features that everyone will be toying with is the Touch ID fingerprint sensor. Unlocking your phone with your fingerprint is certainly a fascinating prospect, but many users expressed their concern about the safety of the new security measure when Apple revealed it earlier this month. Well, one man has made hacking the iPhone 5s Touch ID more than a concern — he’s made it a challenge.

IsTouchIDHackedYet.com is the home of Nick DePetrillo’s hack bounty, which has gathered over $16,000 in cash and bitcoins, several bottles of alcohol, and other random prizes from more than 60 different pledges.

All the donations will be given to anyone who can “successfully [lift] a print off the iPhone 5s screen, [reproduce] it and [unlock] the phone in < 5 tries,” according to DePetrillo’s original tweet outlining the conditions. Video confirmation is necessary, covering each and every step of the process to ensure its legitimacy. The bounty is still open to donations using the hashtag #istouchidhackedyet.