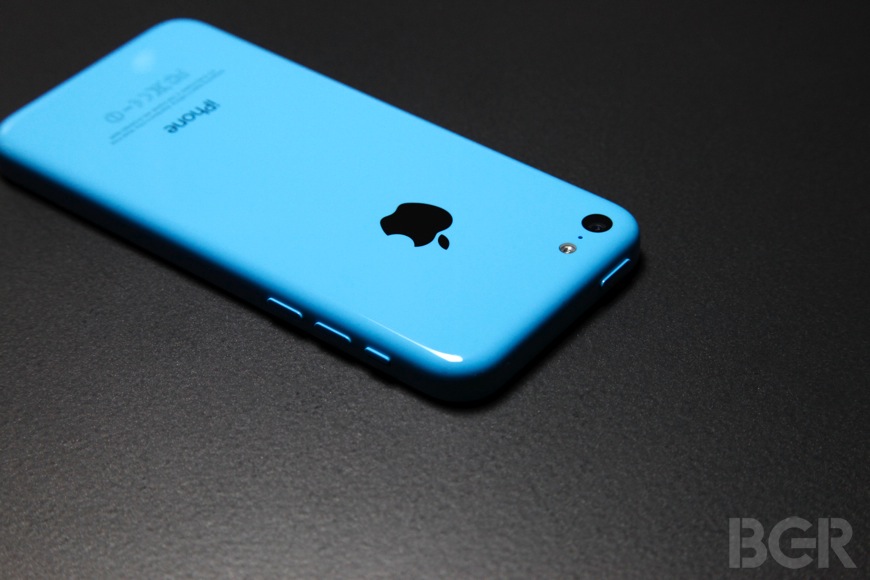 Consumer reception to the iPhone 5c has been on the whole underwhelming to say the least. Now former Apple advertising executive Ken Segall has penned a short autopsy of the iPhone 5c on his blog and comes to the conclusion that Apple’s user base just has no use for cheap-looking plastic phones.

“Clearly plastic was a big part of the iPhone 5c strategy,” Segall writes. “The launch ad was entitled Plastic Perfected. The launch video featured Jony Ive explaining that iPhone 5c was ‘unapologetically plastic.’ There was a strategic plan to head off the potential negative by boldly proclaiming it as a positive… Unfortunately for Apple, creativity can be a double-edged sword. The ‘unapologetically plastic’ line in the product video was so interesting and memorable, it got played back over and over in articles about the lackluster demand for iPhone 5c. Not exactly what Apple intended.”

Segall acknowledges that the 5c’s $100 on-contract price might have also been a barrier to success since people who are shelling out money for a new on-contract smartphone might figure that they’ll just fork over the extra $100 to get the iPhone 5s. Even so, he thinks Apple should take the 5c’s seeming failure as a sign that it shouldn’t bother making low-cost smartphones even if it costs them some market share in emerging markets.

“Steve Jobs was right,” he explains. “Apple is a company that doesn’t do ‘cheap.’ It makes products for people who care about design, simplicity, quality and a great experience — and are willing to pay more for these things. For Apple to compromise in any of these areas would be a violation of the Prime Directive.”