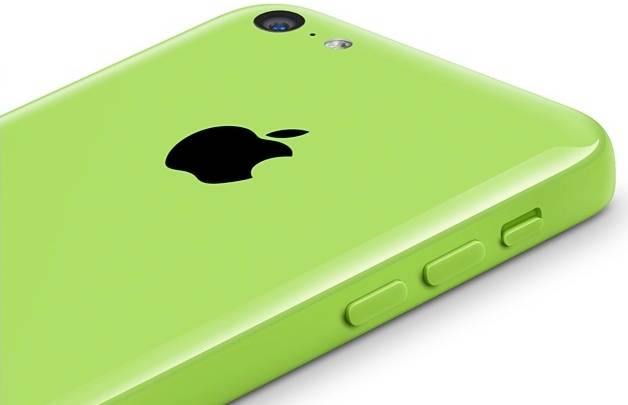 Whenever an exciting new trend in the tech world arises, analysts are quick to declare that every other company must quickly follow this trend or else be left in the dust. We’re seeing this right now with analysts declaring that Apple “needs” to release a phablet and we’ve seen it in the past with analysts declaring that Microsoft “needs” to build a more touch-centric version of Windows to compete with the iPad. I admit that I’ve certainly fallen for this line of thinking many times myself since it’s easy to get caught up in looking at sales trends without taking a step back to look at the bigger picture.

What this sort of thinking misses, however, is that companies simply can’t respond to disruptive trends by making radical changes because they have existing customers who don’t want to see the systems they’re comfortable with turned on their heads. Marco Arment has written an interesting mini-essay about the failure of Windows 8 to revive PC sales despite the fact that Microsoft “did everything that the press, analysts, and prevailing wisdom at the time were telling them to do” by building a more touch-centric user interface.

The problem is that while tablets have proven to be immensely popular and have eaten into PC sales, Microsoft’s PC user base really didn’t want to have touch capabilities added to their desktop and laptop computers. So while it’s tempting to just say that Microsoft “needs” to follow Apple into the tablet space, the company can’t do that without some push back from its core group of PC users.

“The problem is that Microsoft isn’t Apple, and Microsoft’s customers aren’t Apple’s customers,” Arment writes. “They tried selling a more Apple-like attitude to their customers, most of whom don’t want and won’t tolerate an Apple-like attitude. That’s why they’re not Apple customers. Microsoft’s customers have always demanded, and will always get, exactly what they ask for. That’s the reality of serving the low- to midrange-PC business, and it’s sure as hell the reality of the enterprise business.”

This is a very good point and it also shows just how hard it is for established companies to handle disruptive technologies. On the one hand, you can’t just pretend that you aren’t being disrupted and that everything is going great — that’s how you end up like BlackBerry. On the other hand, being too reactive means that you could alienate some of your core customers who have stuck with you for years.

And while the crew in Cupertino is probably having their share of chuckles over Microsoft’s Windows 8 struggles, Apple isn’t immune to making these kinds of mistakes as well. The iPhone 5c, for example, was Apple’s attempt to respond to analysts’ constant pleas to get the company to release a cheaper version of its iPhone. Apple CEO Tim Cook admitted this week that the iPhone 5c hadn’t lived up to the company’s expectations, although he was more than happy with the better-than-expected demand for the iPhone 5s.

Why did the iPhone 5c flop? If I had to guess, it’s largely because Apple’s customers are the kinds of tech fans who don’t mind paying more than everyone else for products that they think are the best. This means when they buy an Apple product, they want it to look a certain way and deliver a certain experience. And now matter how low the price, they just can’t get excited about year-old hardware wrapped in plastic.

So what should we take away from all this? I think the big thing is that we should be wary of calls for companies to completely overturn their long-established business models. This is why I have a decent amount of sympathy for Nintendo fans who regularly rail against the advice of analysts who want to see the company ditch its own hardware and sell all its games on tablets and smartphones. Nintendo didn’t make its fortune by making cheapie games like Candy Crush Saga and Fruit Ninja and any attempt to sell $0.99 Nintendo games will likely be shunned by its hardcore fans.

Responding to market place trends is one thing, but as Shakespeare might say were he a tech analyst these days, “This above all, to thine own customers be true.”