iPhone 5c is a flop? According to one report, it’s just what Apple needed 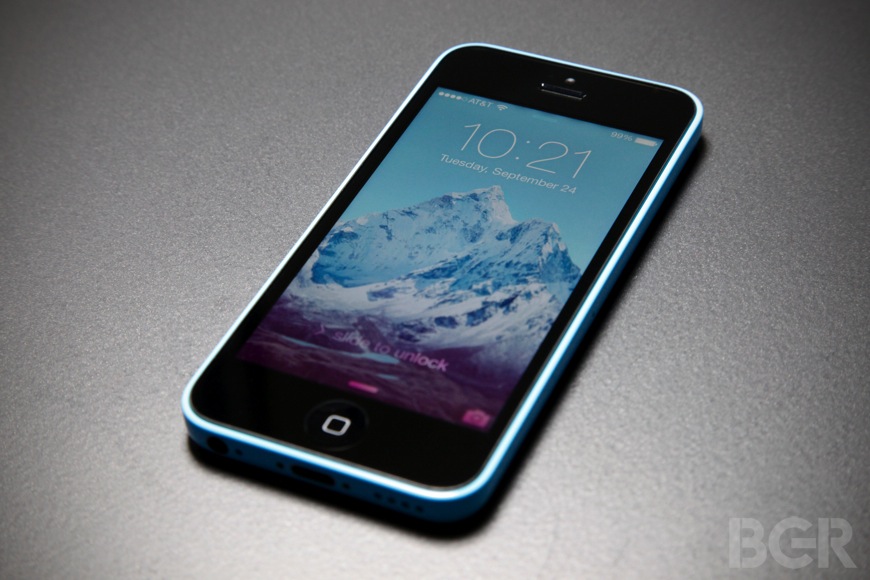