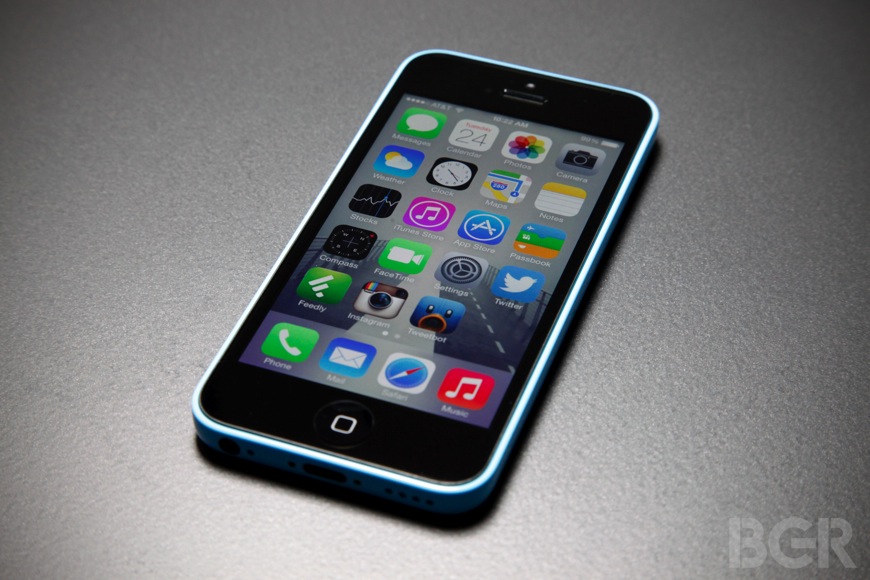 Apple’s plastic iPhone 5c, launched in late 2013 as a more affordable iPhone option alongside the iPhone 5s, is going to be discontinued next year. The news comes from MacRumors and cites a report from Taiwan’s Industrial and Commercial Times.

FROM EARLIER: Despite the iPhone 6 Plus, Samsung is still America’s phablet king

Apparently, Apple is getting ready to stop iPhone 5c production in mid-2015, with Apple suppliers Wistron and Foxconn looking to wind down production for the handset.

The report is in line with earlier claims from KGI Securities analyst Ming-Chi Kuo, who has been often right about Apple’s unannounced plans. Kuo said that iPhone 5c and iPhone 4S production would end in 2015 after certain promotional plans are over.

Currently, the iPhone 5c is available only in an 8GB version, and is the cheapest iPhone option available to buyers.

One other reason Apple might be interested in discontinuing the iPhone 5c is that the handset doesn’t include a Touch ID fingerprint sensor in the Home button, which is a critical element for Apple’s Apple Pay plans.