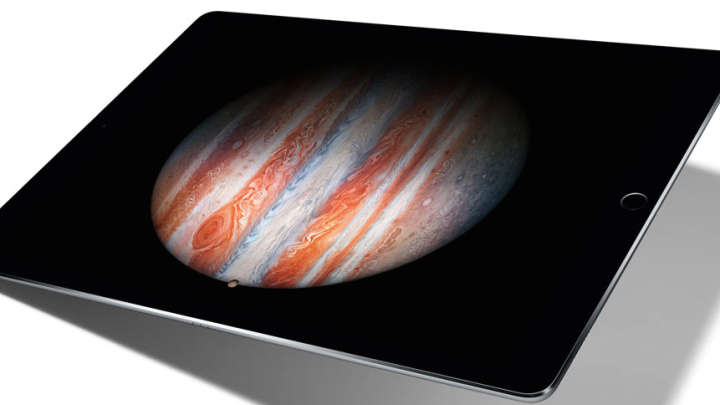 Announced during Apple’s iPhone 6s event in September, the iPad Pro isn’t available in stores just yet, and the company hasn’t announced a firm release date for its biggest tablet yet. However, a new report seems to indicate the iPad Pro will launch in stores in the first week of November, alongside the new accessories Apple confirmed for it – the Apple Pencil and the Smart Keyboard.

DON’T MISS: Every new movie and TV show you can stream on Netflix this week (October 4 – October 10)

The rumor comes from Japanese blog Macotakara, which is citing reliable sources who are familiar with Apple’s Chinese supply chain. Meanwhile, Apple’s official iPad Pro web pages still offer a general “November” estimate for the tablet and its accessories.

The iPad Pro has a 12.9-inch high-resolution display, a fast A9X processor and 4GB of RAM, making it the most powerful iOS device launched to date.

Apple’s rivals including Google and Microsoft will also have new tablets ready for the Christmas shopping season, including the Pixel C and the new Surface Pro 4, respectively.