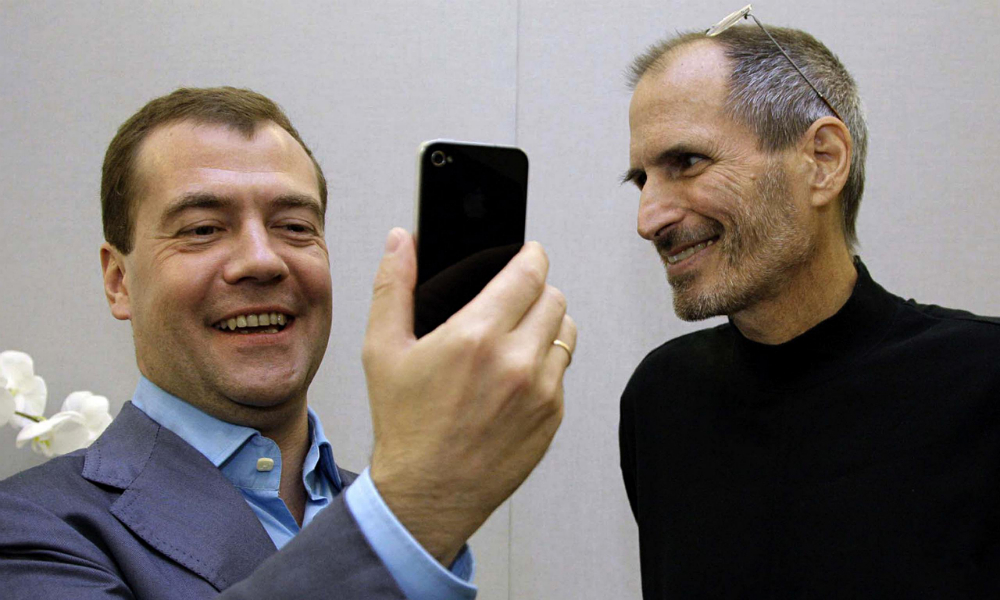 Russian ministers have decided to swap iPads for Samsung tablets out of fear that the Apple devices may not be secure enough anymore to handle sensitive information. The changeover occurred “not so long ago,” minister Nikolai Nikiforov told AFP. While Nikiforov did not mention what kind of Samsung tablets the government is using now, he did say that they are “specially protected devices that can be used to work with confidential information.”

Similarly, he did not mention whether Samsung’s Knox technology is involved in protecting the Russian government’s secrets. “Some of the information at government meetings is confidential in nature and these devices fully meet these demands and have gone through the strictest system of certification.”

Apparently Russia is concerned about U.S. spying powers but the official denied that Russia “was clamping down on U.S. technology” following the Western sanctions imposed after the takeover of Ukraine’s Crimea peninsula.

Nikiforov said he read reports saying that “American special services… will significantly increase the volume of information they intercept (which) of course causes serious concern to many governmental clients. This obviously orientates Russian clients, primarily state ones, to be very choosy about their partners in IT.”

When it comes to security threats and malware, Android has been portrayed as the more vulnerable platform. As for the NSA’s sophisticated spying means, recently leaked documents revealed that the agency can successfully extract data from mobile devices no matter whether they run iOS or Android.