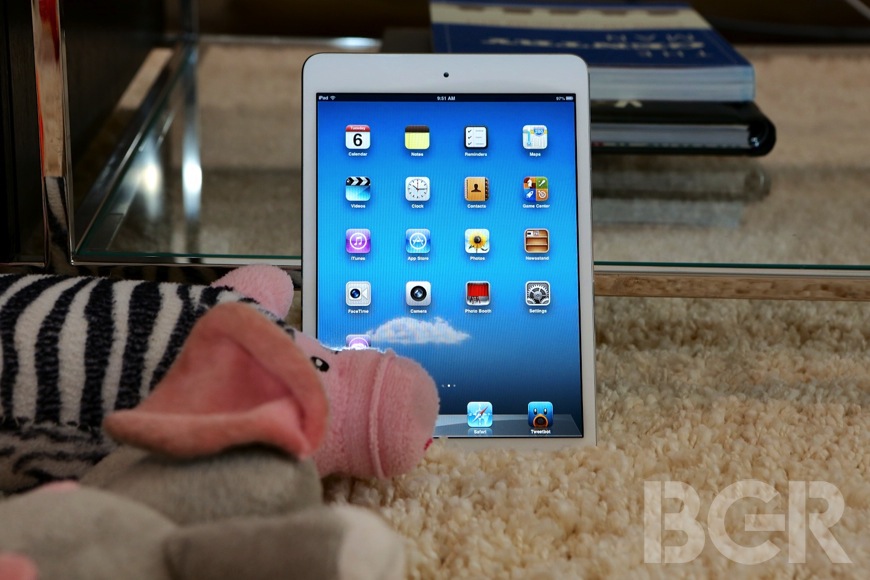 Reviewers loved the iPad mini and every indication suggests the smaller Apple slate is selling to consumers quite well. The one item that seems to be on everyone’s wish list, however, is a Retina display. Coming from Apple devices like the full-size iPad and the iPhone 5, the iPad mini’s pixel-starved screen can be painful to use at times, but that will change later this year when Apple launches the second-generation iPad mini with an updated Retina display. According to CNET, NPD DisplaySearch analyst Richard Shim says LG Display will begin mass production of the new iPad mini’s 2,048 x 1,536-pixel Retina display in either June or July ahead of a release this fall. Buying the new iPad mini this fall might be a bad idea though, since Shim believes an upgraded third-generation model will launch just a few months later in Q1 2014.