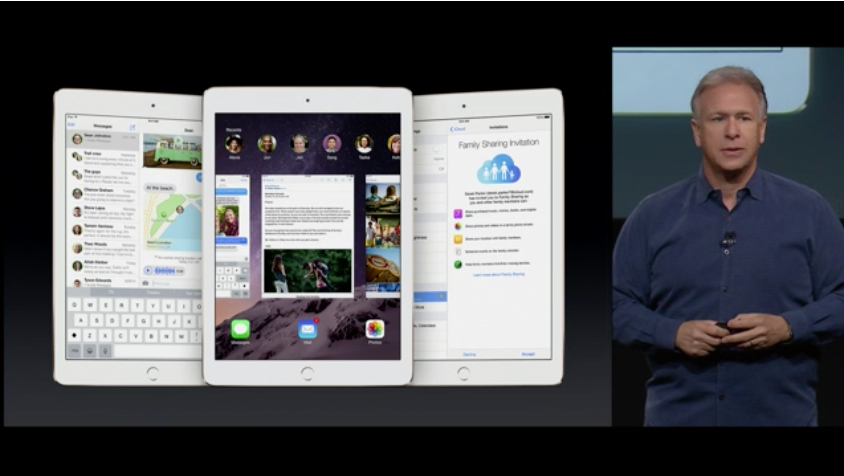 The first iPad Air 2 benchmarks suggested earlier this week that Apple’s latest flagship tablet is even more powerful than initially believed, even though it didn’t manage to outscore the Surface Pro 3, Microsoft’s tablet/laptop 2-in-1 device. However, more benchmark test results have surfaced since then, revealing the iPad Air 2 beats in tests the only brand new iPad rival that matters.

FROM EARLIER: Benchmarks show the iPad Air 2 has only one rival in terms of overall performance

According to GFXBench tests found by Phone Arena, the iPad Air 2 outscores the recently unveiled Nexus 9 in every category, even though Google’s high-end tablet is able to keep pace.

Both devices have impressive internal components, and both pack 64-bit processors. The iPad Air 2 has a 1.5GHz three-core A8X chip and 2GB of RAM, while the Nexus 9 packs NVIDIA’s Tegra K1 processor and 2GB of RAM.

The publication still notes that these results are preliminary, and they might change in the future. So far, only the iPad Air 2 can be purchased in stores, with the Nexus 9 supposed to launch on November 3rd, at which point more similar tests can be performed.

A screenshot showing some of these benchmark results follow below, with more available at the source links.