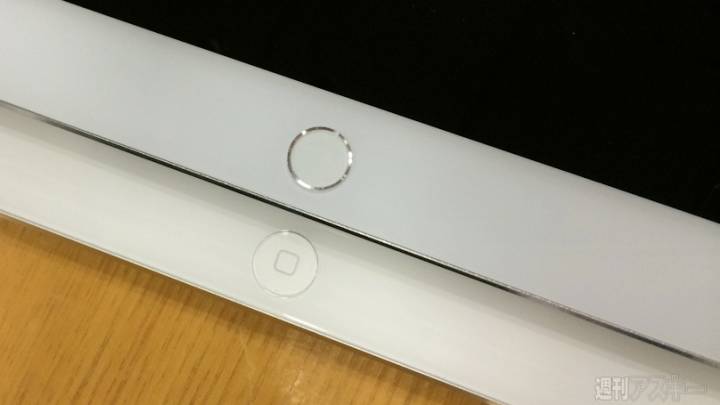 Following a series of next-gen iPad Air leaks purportedly showing the design of the iPad Air 2, an accessory maker from Taiwan has posted new photos on Weibo depicting the alleged back case of the upcoming tablet, which were picked up by Macotakara and Nowhereelse.

FROM EARLIER: New leak offers our best look yet at the next-gen iPad Air

Assuming the images are legitimate, certain design changes for the iPad Air 2 can be discerned, including a new speaker grille with larger holes and a relocated rear microphone, that’s placed near the tablet’s back camera rather than in the middle.

Recent iPad Air 2 image leaks featuring dummy units revealed the new tablet will sport a Touch ID fingerprint sensor, an iPad feature mentioned in many other reports about Apple’s 2014 line of tablets. The leaks also suggest the new iPad Air will be slightly thinner than its predecessor, and have recessed buttons rather than protruding ones that we saw in the first-generation iPad Air. The redesigned speaker grille was also spotted in previous leaks.

Apple is expected to launch new iPad models this fall, including a second-generation iPad Air, a third-generation iPad mini. While some reports keep mentioning a 12.9-inch iPad Pro tablet version, it’s not known when such a tablet will be launched.

The new images showing the iPad Air 2’s back case follow below.