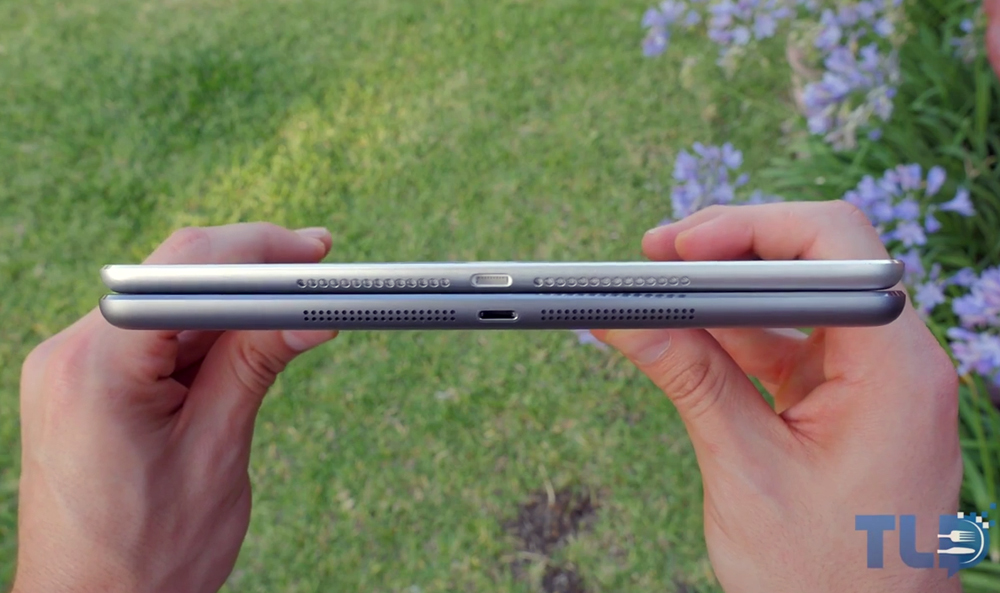 Late summer and early fall this year are going to be huge for Apple. After months without any new products, the company is expected to launch a flurry of new devices beginning with two completely redesigned iPhone 6 models, one with a 4.7-inch display and one with an even bigger 5.5-inch screen. Also expected are a new 12-inch Retina MacBook Air, a new , an iWatch, a refreshed iPad mini and a sixth-generation full-size iPad, currently referred to as the “iPad Air 2.”

Now, a mockup believed to be an accurate representation of Apple’s next-gen iPad Air has been shown on video and compared to the current iPad Air model.

2014 is all about mockups when it comes to Apple’s upcoming device lineup. We’ve seen both unreleased iPhones pop up dozens of times in dummy form, and these models are believed to have been created using actual device schematics that were leaked from Apple’s manufacturing partner Foxconn.

Following a recent round of leaked images that supposedly showed a next-generation iPad Air dummy unit, YouTube user “tldtoday” has posted a brief video of a similar mockup. Unlike the previous leak, the sixth-generation iPad model is examined at length in the video, and there are a few interesting takeaways.

In comparing the iPad Air 2 to the current iPad Air model, the video reveals that the new model is significantly thinner than the current Air. We can also see that Apple’s Touch ID fingerprint scanner has apparently replaced the old home button on the new model, in line with earlier rumors, and the buttons and speaker covers have been redesigned.