Connecting my life: Meet the $270 home security solution that saved me thousands 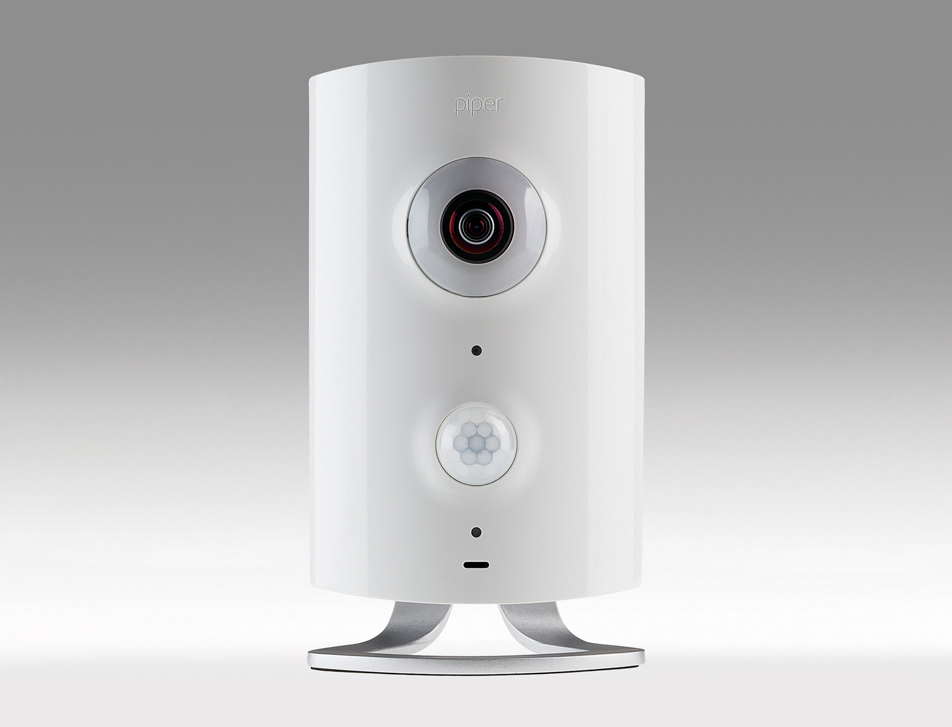