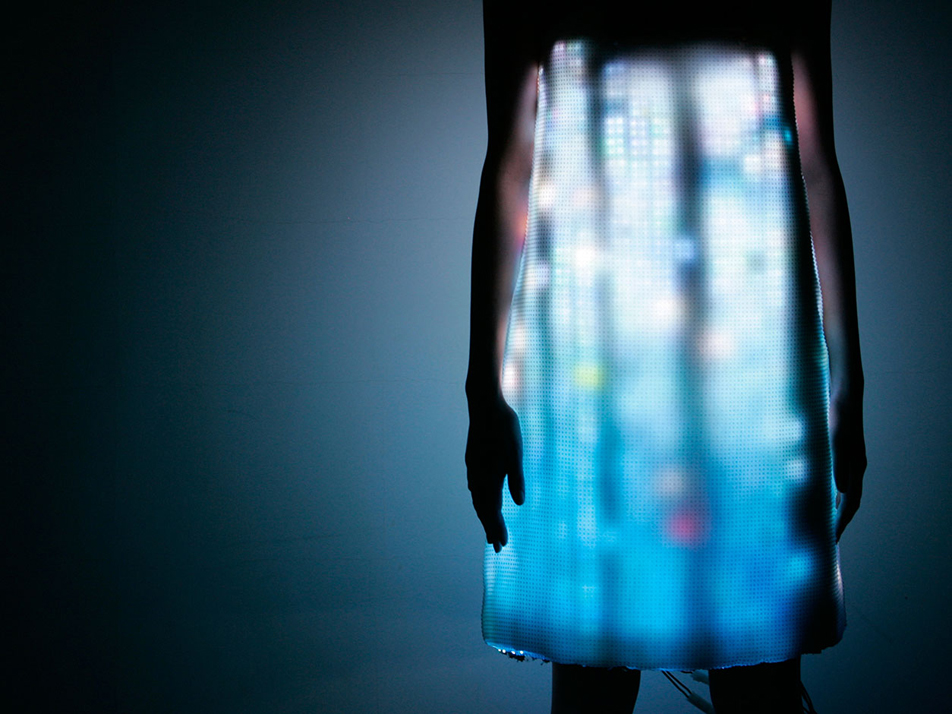 In recent years, there have been a few common threads that ran through the annual Consumer Electronics Show in Las Vegas, Nevada. Large companies unveiled iteration after iteration; bigger, faster, thinner versions of their existing products that we were all supposed to “ooo” and “ahh” at. Then smaller companies threw as much spaghetti as they could muster at the wall, desperately hoping that something would stick. There was no real direction, no inspiration and no meaningful innovation.

In 2015, the show felt completely different. It felt like the future.

DON’T MISS: Google is trying to fix a glitch that might break the Internet this year

One day soon, everything in our lives will have the potential to be connected. The devices we rely on in our homes, at our offices, in our schools and almost everywhere else will be smart, Internet-connected devices that make our lives easier.

And it’s not just our TVs and toasters that are getting smarter. The beds we sleep on, the chairs we sit on and the clothes on our backs will soon learn our habits and reshape everyday experiences based on our needs and wants.

At CES this year, the building blocks for that future — a truly connected future — were all there.

Companies large and small weren’t just iterating at CES 2015, they were innovating.

During the course of the first two days at CES 2015, I spoke to a company called Emiota that created what it calls the first “awearable” device, a belt that automatically loosens and tightens based on the wearer’s needs at a given time.

I met with DigitalSTROM, a company that makes tiny blocks that look like LEGOs and are capable of interconnecting smart and “dumb” devices, and of automating almost anything; I watched a simple voice command instruct a kitchen faucet to dispense exactly enough water to fill a drinking glass, for example.

I saw a company called Energous charge a smartphone wirelessly from 20 feet across a room. I watched Valeo unlock a car with a smartwatch.

I saw cars drive themselves. I saw coffee makers that begin to brew automatically each morning the moment their owners awaken. I saw devices that can predict when parts will fail before the failures actually occur, potentially saving people thousands of dollars in the process by preventing serious damage.

As annoying as the buzz term “Internet of Things” might be, this emerging category is the most exciting area of consumer tech right now. And perhaps the most exciting part of IoT is the fact that it’s not just another fly-by-night craze, it’s the future.

It all seems so obvious from here in Las Vegas this week. Why shouldn’t your coffee maker begin brewing your morning cup as soon as your smart band senses that you’ve risen out of bed in the morning? Why shouldn’t the air conditioning in your car turn on when your shirt detects perspiration? Why shouldn’t the TV show you were watching in the living room instantly display on the HDTV in your bedroom when you change locations?

Everything in our lives will be connected, and those connections will change the way we live our lives. It’s not a question of “if?” but rather of “when?” and “by whom?”

The answer to “when?” is likely sooner than you think, but not soon enough. As for who the big winners will be in this exciting new space, that remains to be seen. As is the case with desktop and mobile platforms, a few key players will emerge at the core of IoT, and companies will build solutions on top of those platforms.

We still don’t know which companies will be the platform winners in our future connected lives. Apple and Google seem like top contenders, but Samsung’s recent $200 million SmartThings buy and its new $100 million IoT pledge are both huge steps in the right direction. They might be bigger steps in the right direction than Apple and Google have taken in recent history, as a matter of fact.

Make no mistake, this is the future. Connectivity and “smarts” are leaping out of our pockets, off of our wrists, and into the many devices around us at home, at the office, in our cars and elsewhere. Connected devices will simplify our lives, save us money and give us capabilities we might not have dreamt of even a few years ago.

It will happen. And we can see it all begin to take shape in Las Vegas this week.