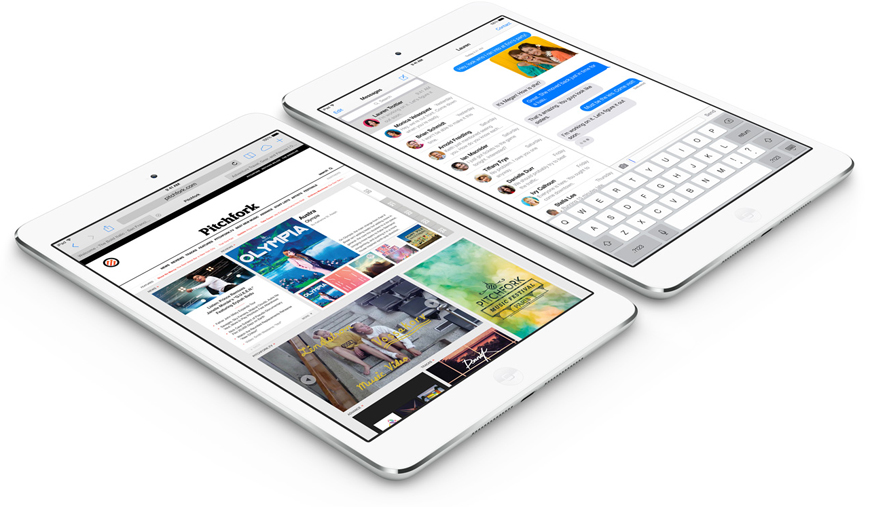 IBM and Adobe have independently revealed that iOS has won the battle with Android when it comes to Black Friday online shopping from mobile devices in the U.S., despite Google’s increased mobile OS market share in the region, Business Insider reports. IBM has tracked millions of transactions from about 800 U.S. retail websites, finding that iOS users have spent more than Android device owners, and that iOS generated more traffic than Android. “On average, iOS users spent $127.92 per order on Black Friday compared to $105.20 per order for Android users,” the IBM report said. “iOS traffic reached 28.2 percent of all online traffic, compared to 11.4 percent for Android. iOS sales reached 18.1 percent of all online sales, compared to 3.5 percent for Android.”

Adobe tracked 400 million visits to even more U.S. online stores – more than 2,000 – during Thanksgiving and Black Friday, reaching similar conclusions. Moreover, the Adobe report revealed more details regarding the devices used for shopping, with the iPad found to be the most used shopping mobile device during the period. “iOS-based devices drove more than $543 million dollars in online sales with iPad taking a 77 percent share. Android-based devices were responsible for $148 million in online sales, a 4.9 percent share of mobile driven online sales,” Adobe said.

The most recent comScore report, providing details about smartphone market share in the U.S. for the 3-month period ending September 2013, revealed that iOS accounted for 40.6%, while Android accounted for 51.8%. These numbers do not include tablet numbers.