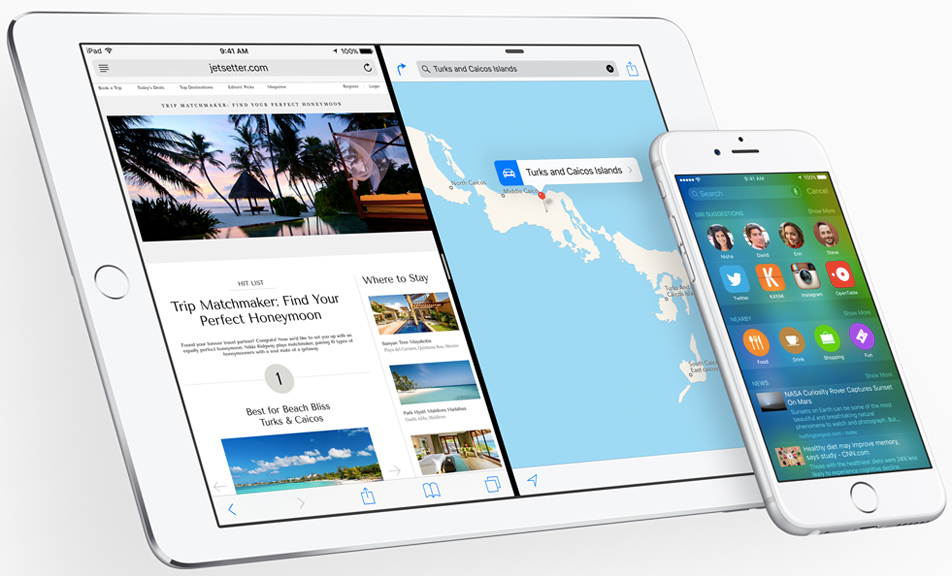 A trusted source has provided BGR with the following information on iOS releases for this week:

Apple is currently planning on releasing iOS 8.4 GM today. iOS 9 beta 2 is also scheduled for release today, though it’s possible they could move it to next Monday, the 29th.