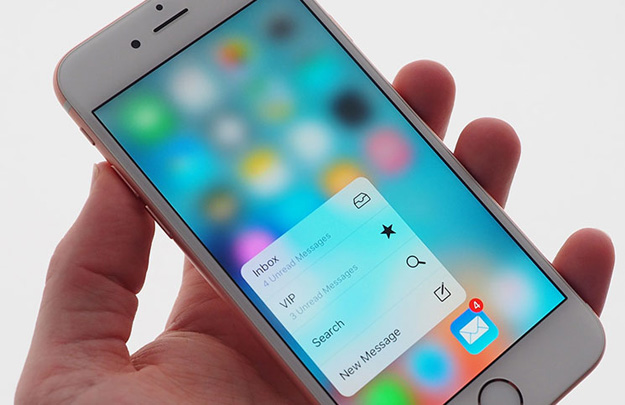 Apple is apparently in bug-fix mode now that the new iPhone 6s and iPhone 6s Plus have launched, and the company just pushed out yet another update for its mobile platform. iOS 9.0.2 comes just one week after Apple’s released iOS 9.0.1, which already came hot on the heels of the initial iOS 9 release.

iOS 9.0.2 is all about squashing bugs and smoothing out performance, and it’s available for download immediately as an over the air (OTA) update. It can also be downloaded to a Mac or Windows PC through iTunes and installed on a connected device.