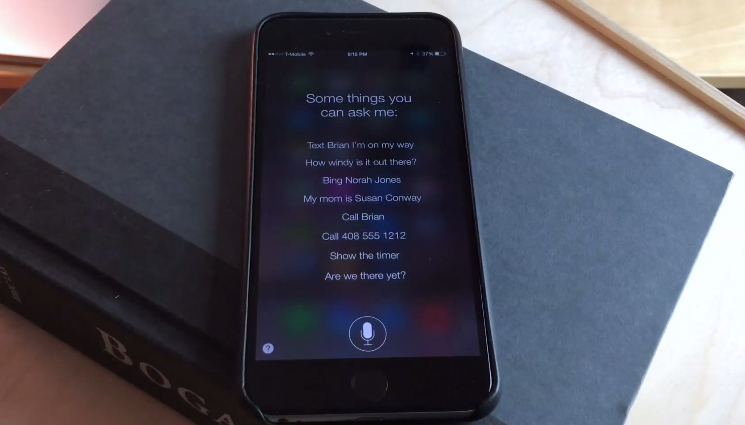 One of the new Siri-related features Apple introduced in iOS 8 is the “Hey Siri” hotword that gives a device always-on listening abilities when it’s plugged in and charging. The feature doesn’t work when an iPhone or iPad is disconnected from the power supply, likely a measure meant to conserve battery life, but iDownloadBlog reports there’s a way to enjoy “Hey Siri” all the time, without having to charge the device at the same time.

The procedure is rather simple, and takes advantage of the way Siri works. Before trying it, iOS device users should have “Hey Siri” feature enabled and make sure the screen auto-lock is set to more than one minute.

Once that’s done, you’ll have to simply invoke Siri, without saying any command. At that point, Siri will timeout, showing you various suggestions for questions, but it’ll stay on. From that moment on, you can keep repeating “Hey Siri,” and Apple’s voice assistant will keep responding to your queries as if it were plugged in and charging.

Obviously, the downside to this trick is that battery might drain faster, but at least this workaround could be useful for accessing Siri when driving a car, and when an iOS car charger isn’t available. On the other hand, some people say that Siri is too much of a distraction when driving anyway.

A video showing this newly discovered iOS 8 trick follows below.