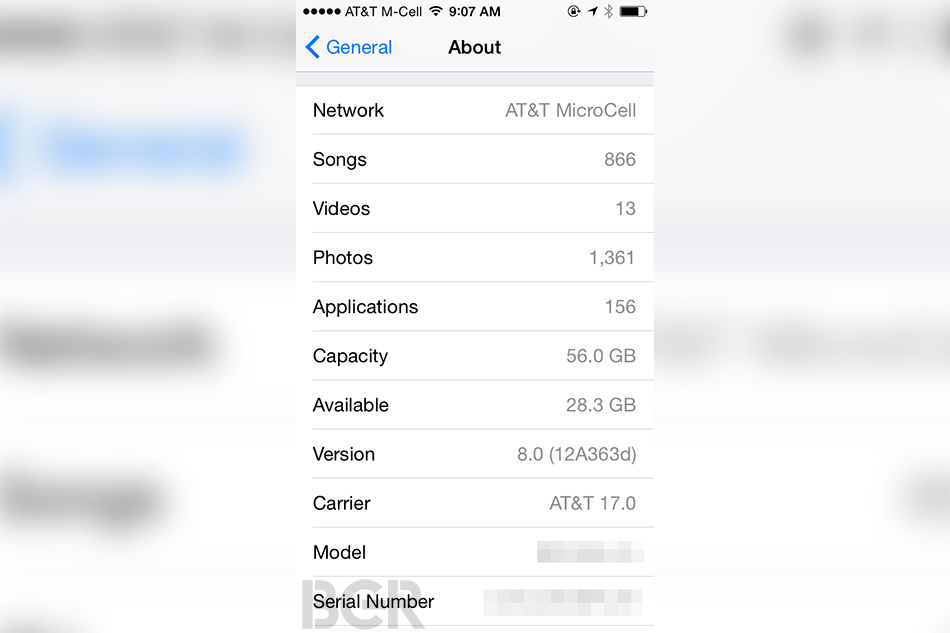 We previously reported that Apple was scheduled to release a new version of iOS 8 to developers and testing partners, the sixth in the release schedule, and we have learned that Apple has in fact done so.

We are told that because we are so close to Apple’s GM build (the final one, barring any huge problems), Apple has not seeded this to developers to test. This version must be accepted by all testing partners by September 5th, just a couple weeks before the rumored launch of the new iPhone 6 and iPhone 6L. One of our sources separately tells us that this build was in fact rejected earlier today because of an issue where YouTube did not work in Safari. Here is the changelog we were provided about iOS 8 beta 6:

GameCenter
Fixed an issue where the active photo cannot be deleted