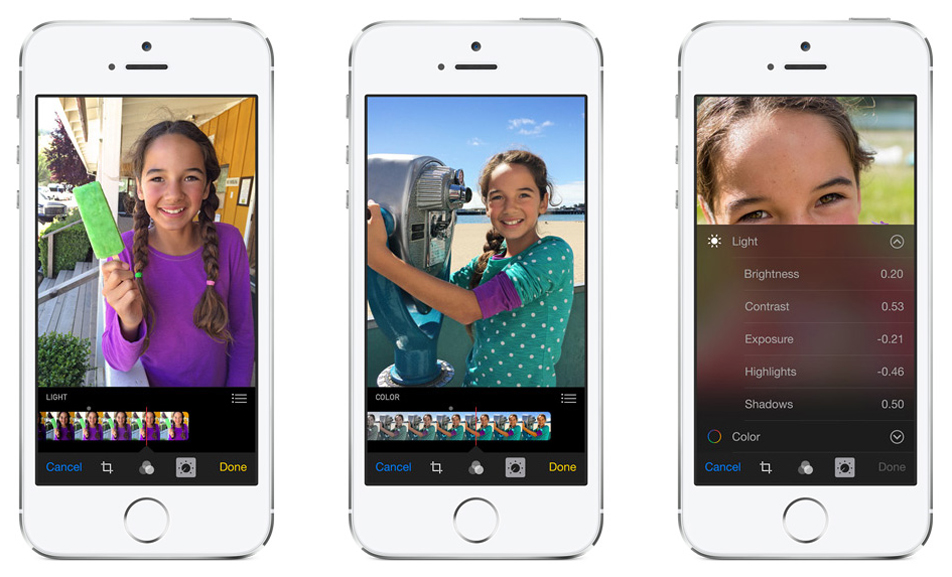 When unveiling iOS 8 earlier this week during its WWDC 2014 opening keynote, Apple did not reveal all the features included in its latest iPhone and iPad operating system, focusing only on the most important ones. However, there are many interesting gems hidden inside iOS 8, with 9to5Mac having discovered a cool trick that will help iPhone and iPad users who do a lot of online shopping.

Mobile Safari can use the camera in iOS 8 to scan and enter credit card information. When entering a credit card number into a form to make a purchase, iPhone users will have a new “Scan Credit Card” option that will let them take a picture of their credit card while inside Safari. Apple will then use some optical character recognition tech to recognize characters and fill in the online forms.

Online shopping is of major interest for Apple, with many studies revealing that the iPhone and iPad are winning this particular battle with competing operating system. After Black Friday 2013, various reports revealed that more purchases came from iOS devices rather than Android-based ones.