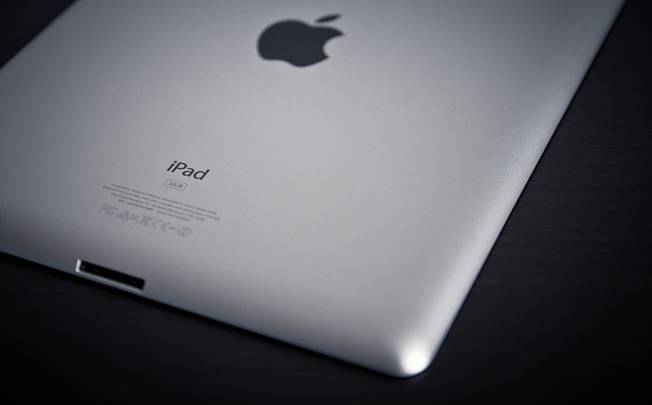 Multiple outlets reported on Thursday that the most recent iOS 7 update had effectively disabled the filters from iPads issued to students by their schools. Apple has since confirmed that it is aware of the problem, and currently working to fix it. AllThingsD reported early Thursday morning that one school in Colorado has started taking up iPads at the end of the school day, wiping them, and then reinstalling iOS 7, replacing the necessary student data and returning the iPads the next morning. Otherwise students would have unfiltered access to the devices from their home Wi-Fi connections, which rarely have the same restrictions enabled as a school network. An Apple spokesperson informed AllThingsD that a fix should be issued this month.