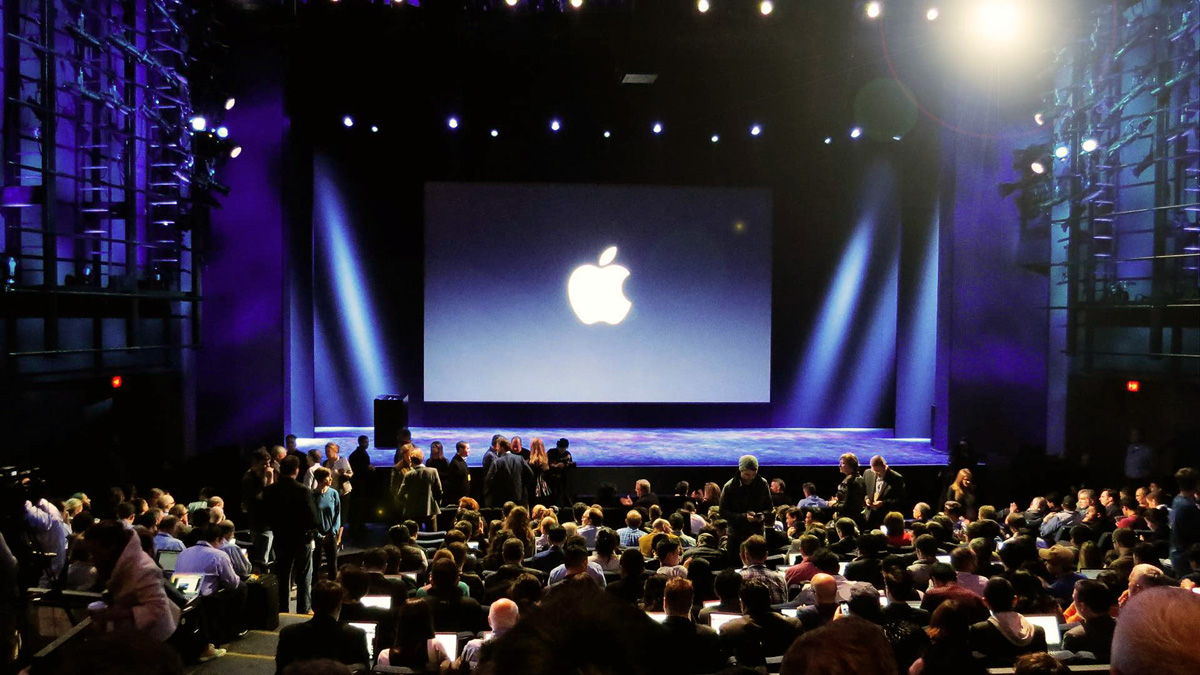 With Apple’s annual WWDC event now just barely more than a month away, we still know surprisingly little about the types of tweaks and features Apple is planning to add to iOS 10. Is it possible that Apple is finally following through on Tim Cook’s 2012 promise to “double down on secrecy” or is it more likely that there aren’t a whole lot of new and interesting features in iOS 10 to begin with? Hopefully it’s the former, but thankfully we’ll only have to wait until June 13 to find out.

In the interim, the iOS 10 rumors that we have seen leak out have been interesting but not necessarily exciting. To wit, a Bloomberg report from a few days ago relayed that Apple plans to touch up Apple Music with a complete UI overhaul. And just over the weekend, MacRumors published a report indicating that iOS 10 will finally see Apple introduce a dedicated HomeKit app.

The benefits of such an app are clear and exciting for those with an interested in connected home technologies. With various devices requiring the use of their own proprietary apps, sometimes managing a connected home can be a bit cumbersome. A HomeKit app positioned a central hub for all of a user’s smart devices, however, would go a long ways towards making a home full of Internet-connected devices easier to manage, control and tweak.

Interestingly enough, the source of the rumor came in the form of an Amazon review from someone purporting to be an Apple employee. MacRumors was independently able to verify that the reviewer is, in fact, an employee in Apple’s marketing department.

The review in question reads:

As I work in marketing for Apple, we test many Smart Home devices, especially for iOS HomeKit integration. […]

Some advice, there are many third party applications, most free, that offer more control and customization(s) with many Smart Home devices. “Yonomi” is a free app that I often use, “Home” is another which cost $14.99. Both offer support for many devices with more added daily (including Amazon “Echo”). The next version of iOS due this fall will have a standalone “HomeKit” app as well.