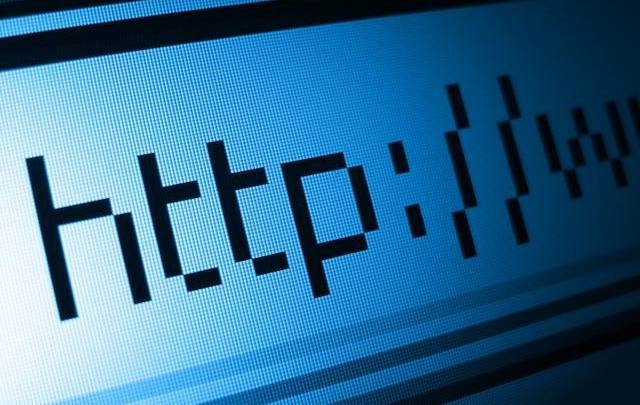 When you think of prestigious and influential Computer Science and engineering programs, schools like MIT, Stanford, University of Michigan, and Carnegie Mellon are likely to come to mind. But always lost in the shuffle and seemingly always flying underneath the radar is the venerable University of Illinois at Urbana–Champaign which has long been associated with groundbreaking technological breakthroughs.

Most recently, the school announced earlier this week that a team of engineers managed to put together fiber optic technology capable of transmitting data at speeds of 57 gigabits per second, all error free. The 57 Gbps threshold is not only impressive, but sets a completely new record for fiber-optic data transmission.

[Professor] Feng’s group has been pushing VCSEL technology to higher speeds in recent years, and in 2014 was the first group in the U.S. to achieve error-free data transmission at 40 gigabits per second (denoted as Gbps). Now, in a series of conference papers, they report 57 Gbps error-free data transmission at room temperature, as well as 50 Gbps speeds at higher temperatures up to 85 degrees Celsius (185 degrees Fahrenheit).

Achieving high speeds at high temperatures is very difficult, Feng said, due to the nature of the materials used, which prefer lower temperatures. However, computing components grow warm over extended operation, as anyone who has worked on an increasingly heated laptop can attest.

As for real world usage, don’t expect to see Comcast or any other company with Internet speeds that fast anytime soon. On the contrary, Feng envisions that the work that him and his team of researchers have done will find a place in data centers and also in airplanes.

“This type of technology is going to be used not only for data centers, but also for airborne, lightweight communications, like in airplanes, because the fiber-optic wires are much lighter than copper wire,” Feng explained.

Notably, the research done by Feng and his team isn’t the only fiber optic breakthrough we’ve seen in recent months. This past June, researchers at the University of California, San Diego detailed a method by which they were able to “increase the maximum power under which fiber optic signals can be transmitted and accurately decoded.” In short, the breakthrough enables signals to travel at greater distances without experiencing a loss in quality.