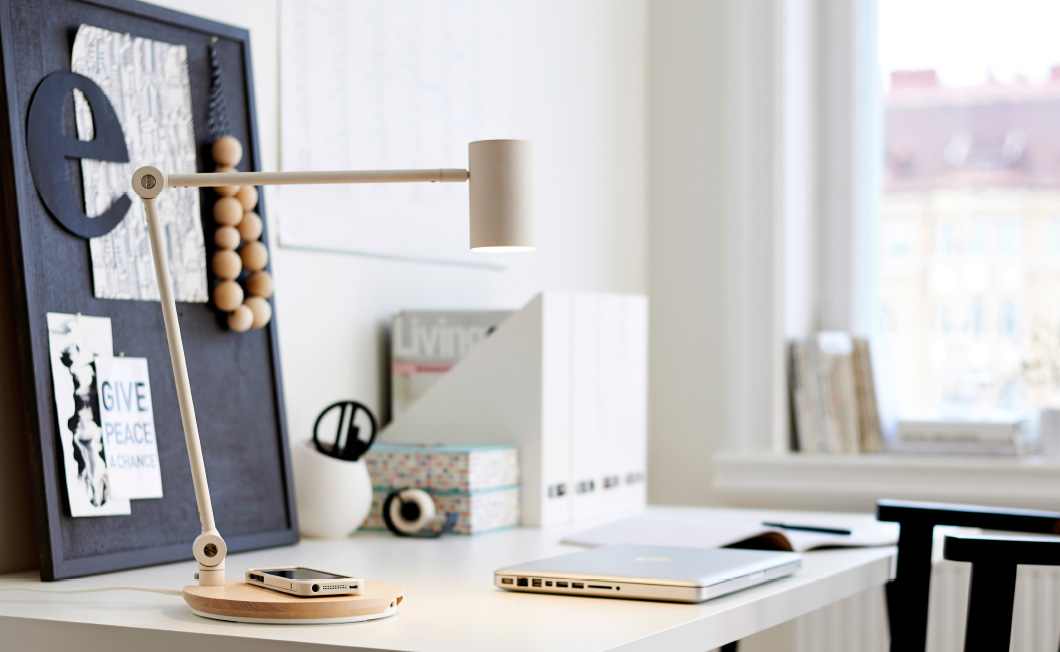 Ikea surprised fans last month when it made an unexpected announcement regarding the future of some of its furniture products, but all became crystal clear the moment Samsung unveiled a special partnership with the Swedish giant. The two companies partnered up on a project that will benefit them both: the inclusion of wireless charging support in several pieces of furniture, as well as special chargers that can be built into furniture.

The Galaxy S6 and Galaxy S6 edge both come with wireless charging support out of the box, meaning that buyers won’t have to modify the batteries themselves to charge them wirelessly. However, there’s still a problem that remains, and that’s finding a suitable charger when you need it most. That’s where Ikea furniture can help. The same goes for any other mobile device that can be recharged wirelessly, as Ikea’s solution will be compatible with a wide variety of mobile gadgets.

The company revealed on its website that beginning in mid-April, buyers will be able to purchase a “collection of wireless chargers that make charging a lot more available, yet a lot less obvious.”

Ikea has come up with a variety of creations that hide the wireless chargers from sight, waiting to recharge suitable devices. The list includes tables; floor and work lamps from the Varv, Riggad, Nordly and Selje families; and charging pads that can be placed anywhere in the home, including Nordmarke and Romma models. Moreover, Ikea has come up with wireless charger called Jyssen, that can be built into various Ikea furniture that can be customized.

Pricing details for these new items aren’t yet available.