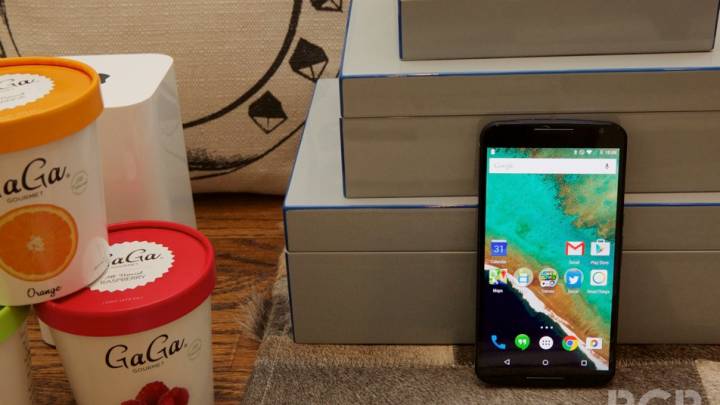 We know Android M will support both fingerprint sensors and USB-C connectivity, which is why we’re not surprised by a new leak claiming both are coming to the Huawei Nexus handset later this year.

Soon after Google mentioned these new Android M features, it became clear that the best way to demo them to developers and users would be to include them in this year’s Nexus devices. After all, not all Android device makers will necessarily equip upcoming devices with fingerprint sensors and USB-C ports.

But it’s likely that in the future, more smartphones, tablets and laptops will start supporting the smaller USB port, which offers faster data transfer speeds and simultaneous battery charging.

After Even Blass (a.k.a., @evleaks) mentioned fingerprint sensor support on Twitter the other day, a reader asked him whether the Huawei Nexus will also feature a USB-C port. The famed leaker answered with a simple “yes.”

This isn’t official confirmation from either Huawei or Google, but Blass has been accurate with several leaks in past years, although he’s also had his share of misses as well.

Google is expected to launch two new Nexus devices this year, including a 5.2-inch new LG Nexus 5 handset and a bigger 5.7-inch Huawei Nexus. It’s not known at this time whether the LG-made Nexus 5 will also have the same new features, but Google did use a custom Nexus 5 sporting a fingerprint sensor in one of its developer video sessions at I/O 2015.

According to reports, the LG Nexus might launch at some point in August, followed by the Huawei Nexus next quarter.