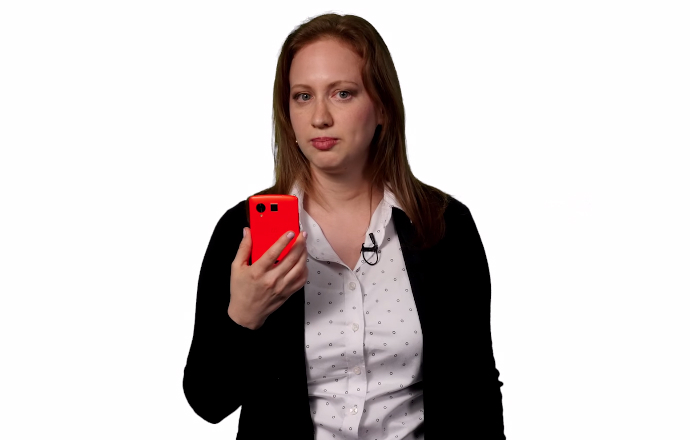 Google unveiled Android M last week during Google I/O and showed off key new features such as fingerprint scanner support and fast USB-C battery charging. The search giant did not mention anything about new Nexus hardware during its developers event, but the company already has a Nexus 5 that sports a fingerprint sensor.

Reddit user infosql discovered in a video on the Google Developers YouTube channel what looks like a Nexus 5 handset used internally by Google for development purposes. The handset can be seen at around the 2:48 minute mark in the “Fingerprint and Payments APIs” video that highlights Android M’s fingerprint scanner support and the Android Pay wireless payments features.

The device appears to be a red Nexus 5 model that has the fingerprint button on the back of the device, in a central position right next to the phone’s camera.

It’s not clear at this time whether Google will use this type of design for the upcoming Nexus handsets. LG and Huawei are the two companies that are supposedly making the 2015 Nexus handsets this year, with LG supposedly building what seems to be an updated Nexus 5 version.

On the same reddit thread, user mikeymop notes that the device being used in the video also has an USB-C port, which suggests that this Nexus might be a blueprint for how the next-gen Nexus 5 will look. Check out the whole video below.