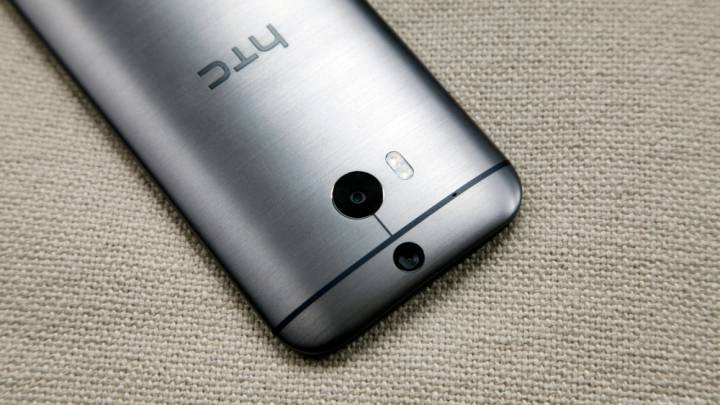 HTC may mock Samsung’s use of plastic for its flagship smartphone but the Taiwanese company isn’t above using plastic itself for mid-range devices. Unnamed sources tell Engadget that HTC’s upcoming HTC M8 Ace smartphone will be a plastic device that will have almost the exact same major specifications as Samsung’s Galaxy S5 (a 5-inch 1080p display, a a 2.5GHz quad-core processor, etc.) but will be priced at around $480 off contract, or more than $150 less than the Galaxy S5’s off-contract price of $650.

While this device certainly won’t be a Galaxy S5 “killer,” it could certainly take some customers away from Samsung if shoppers do an in-depth comparison of the two and find that the M8 Ace delivers pretty much the same package for a lower price. Of course, this would also mean that HTC would have to effectively market the device, which is something that’s been a major challenge for the company in recent years.