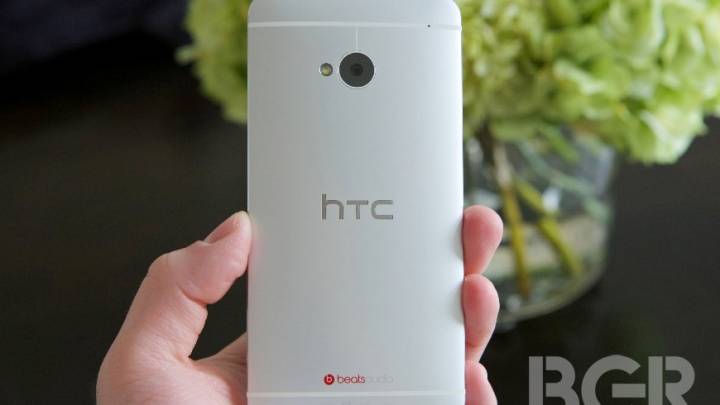 Many industry watchers believed the delayed launch of HTC’s flagship HTC One smartphone would be its undoing. The notion wasn’t exactly a stretch with Samsung’s Galaxy S4 looming on the horizon, but comments made to The Wall Street Journal by an unnamed HTC executive suggest shipments of HTC’s new flagship phone have been impressive thus far.

According to the paper’s report, an anonymous executive confirmed that HTC One sales into channels have reached about 5 million units in the month since the phone launched. “Orders are pretty good so far and are still more than what we can supply,” the executive said. “This is partly due to the shortage of components. When the issue is resolved next month, we will have a better idea if it’s doing really well or not.”

BGR recently reviewed the HTC One and called it the smartphone that changes everything.