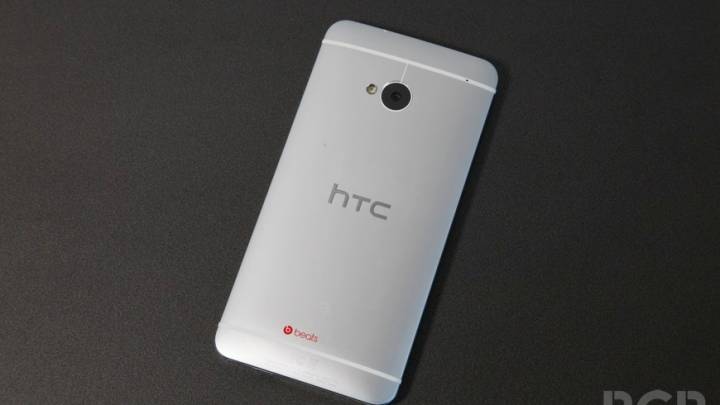 HTC is rumored to be following Samsung’s lead and offering a scaled-down version of its flagship smartphone. The latest rumors suggest the HTC One mini, previously codenamed M4, will be equipped with a 4.3-inch 720p display, a dual-core processor, 2GB of RAM, 16GB of storage, a 4-megapixel UltraPixel camera and Sense 5 atop Android 4.2. According to Digitimes, the smartphone will enter volume production in July and launch shortly thereafter. The website also reiterated earlier reports that HTC is developing a phablet, codenamed T6, with a 5.9-inch full HD display and a 2.3GHz quad-core Snapdragon 800 processor. Both the HTC One mini and T6 are expected to feature metal cases with front-facing speakers, similar to the HTC One. BGR recently reviewed HTC’s flagship smartphone and called it the most impressive Android smartphone ever built.