Photo leak: Is this the HTC One M9? 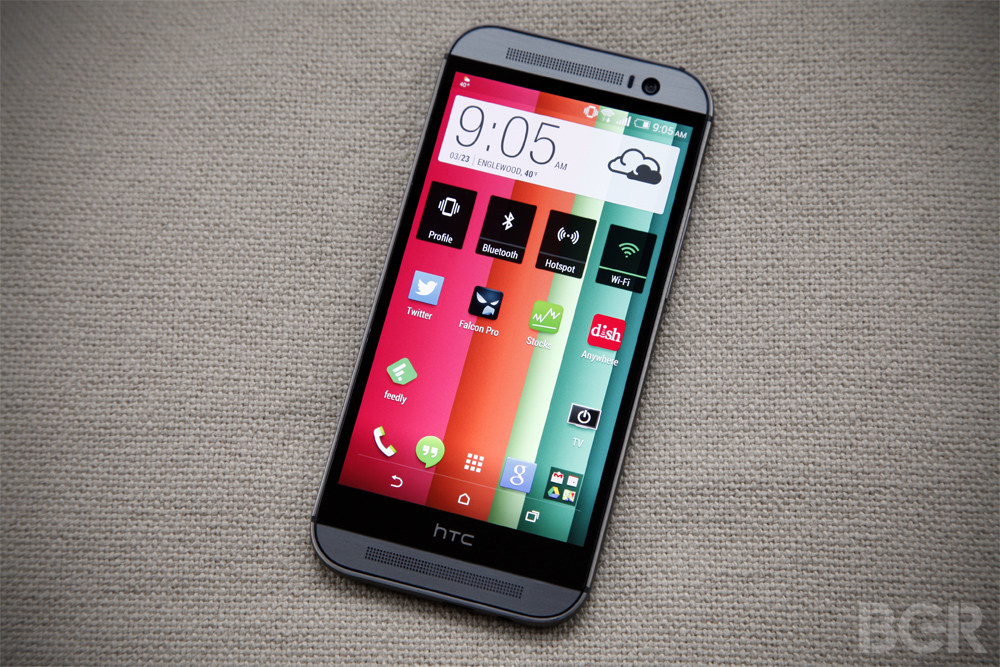