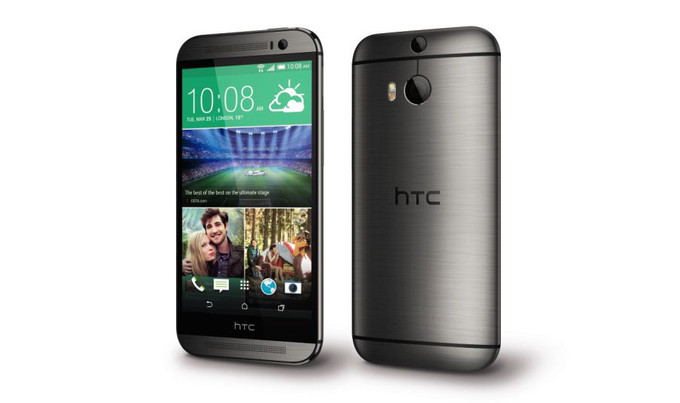 Many people criticized HTC’s strategy of turning the HTC One M9 into a refined version of last year’s HTC One M8, even though the phone is one of the best Android devices that’ll be available in stores this year. And HTC is not done imagining smartphones based on its 2014 hit smartphone, as the company on Thursday unveiled a brand new handset built using the same recipe.

The HTC One M8s is HTC’s One M8 version for 2015, featuring the same design and overall features as last year’s flagship, although the device comes with improved hardware and runs Android 5.0 Lollipip out of the box.

The HTC One M8s smartphone will be launched in Europe this year, although actual launch dates aren’t available at this time. The handset should be more affordable than the HTC One M9 flagship – pricing details aren’t available for all future markets, but the phone is supposed to cost £379.99 in the U.K.