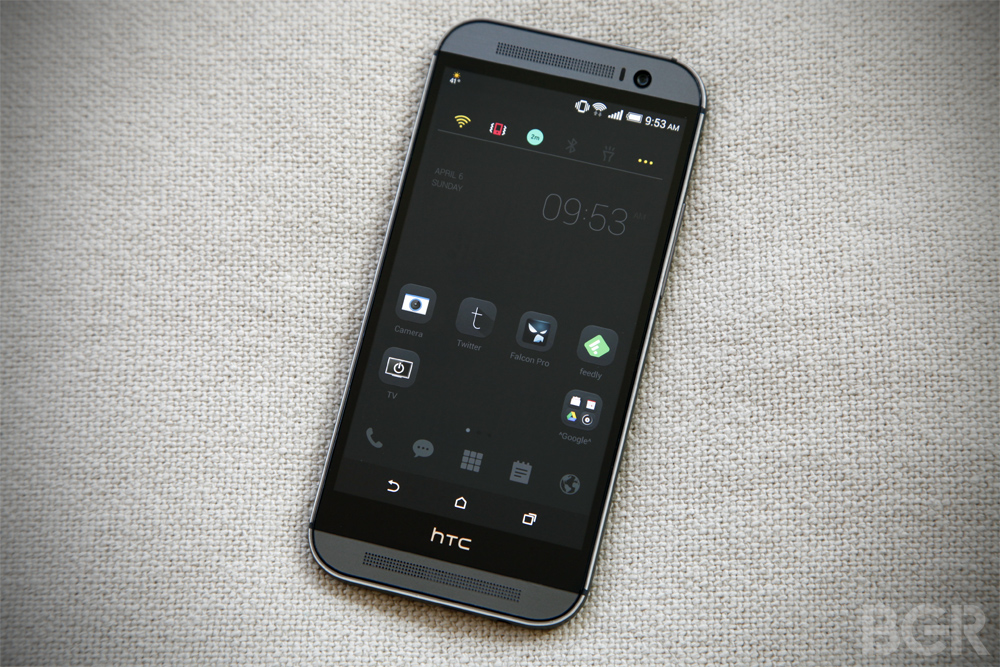 Samsung is rumored to be prepping a Galaxy S5 Prime model that will feature a better screen and processor, but the company may not be the only one working on a Prime version of its high-end 2014 handset. HTC is now said to have an HTC One (M8) Prime model in the works as well, although it’s not clear what such a device will have to offer.

The HTC One (M8) is already one of the best handsets of this year, packing high-end specs and, more importantly, impressive build quality. But @evleaks, a leaker with an accurate track record when reporting on unreleased mobile devices, teased the new handset on Twitter. “Forget the Ace,” he wrote. “What y’all are really waiting for is codenamed M8 Prime.”

@evleaks did not share additional details about potential specs or launch dates for the handset.

The HTC M8 Ace is reportedly another HTC One (M8) version that will offer the same high-end specs as the original handset, but in a plastic case. However, the killer feature of the Ace will be its price, as the device is rumored to be a lot cheaper than its direct adversary the plastic Galaxy S5.

Assuming both the M8 Ace and M8 Prime are coming out later this year, it would appear that HTC is finally ready to put up a much better fight against Samsung than in the past, likely being interested to steal profits and market share from the South Korean giant, which is currently the only really profitable Android handset maker out there. Interestingly, HTC wants to hurt Samsung where it hurts most, by targeting only its new flagship device and rumored Prime version with specific HTC One (M8)-based models of its own.