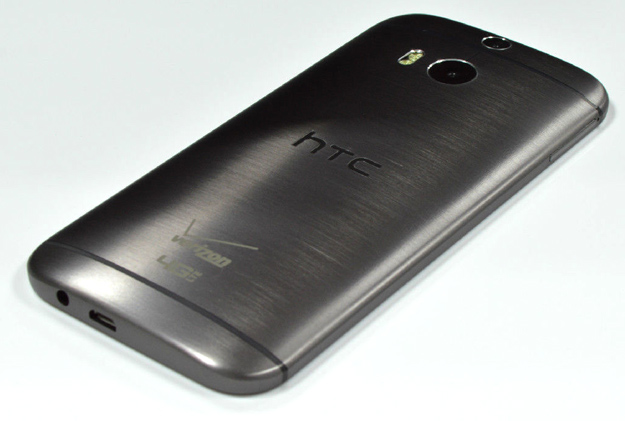 While this year’s HTC One model wasn’t exactly HTC’s best kept secret, with an impressive amount of leaks detailing the specs and features of the phone, as well as its overall design, one particular hardware characteristic was not mentioned: the number of Ultrapixels the main camera will have to offer. But with less than a week to go before it’s unveiled, a fresh discovery seems to provide that missing detail as well.

The All New HTC One has been spotted on the Chinese device certification database (TENAA), AndroidBeat reports, with the submitted documentation confirming not only the design of the phone but also its hardware details. In addition to confirming all the things we already know about the handset – 5-inch Full HD display, Qualcomm Snapdragon 801 processor, 2GB of RAM, 16/32GB storage, microSD support – the dual cameras on the back have also been detailed.

According to TENAA, the two cameras will have a combined resolution of 16 megapixels, although it’s not clear what that actually means.

HTC has teased the Ultrapixel camera in the new HTC One in a recent promo video, suggesting the handset’s camera will still have the same tech touted in last year’s model. At the same time, marketing materials from Australia and an eBay auction have revealed the name of the camera – Duo Camera – without mentioning Ultrapixels or megapixels for it.

The new HTC One will be unveiled on March 25th, at which point HTC will hopefully confirm every last detail about its new flagship handset.

HTC One The All New HTC One