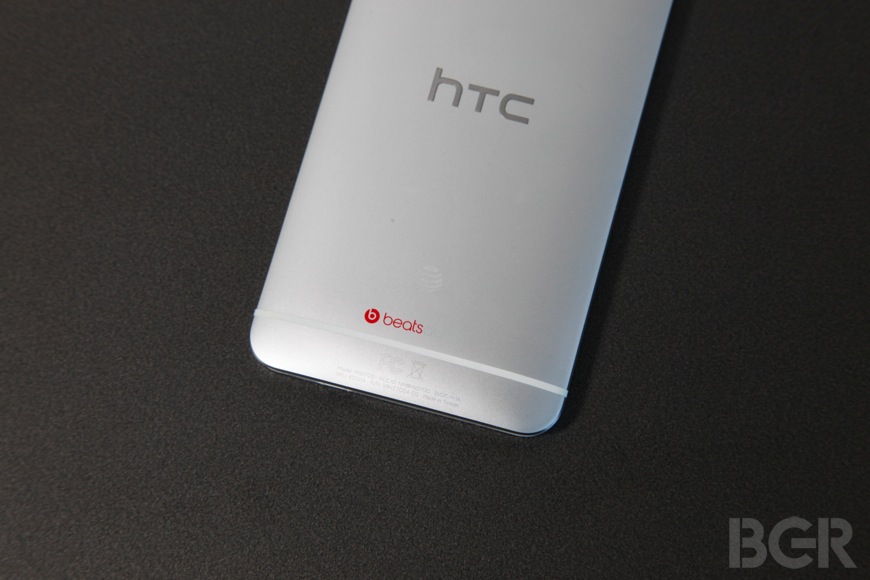 Whatever scary threats HTC has been sending to people who have received developer editions of The All-New HTC One, it clearly isn’t working. While there are still two weeks to go before its official launch, The All-New HTC One has leaked yet again in a short video “review” of the device that shows off its basic build.

The reviewer hilariously says that he won’t reveal specs for the device because he’ll “wait until HTC does that” even though he’s almost certainly breaking a nondisclosure agreement by showing a leaked video of HTC’s supposed-to-be-a-secret flagship phone. (And for the record we already know the device’s specs anyway: A Snapdragon MSM8974 2.3GHz processor, a 5-inch 1080p display, 2GB RAM, an UltraPixel rear-facing camera, a 2.1MP front-facing camera, 802.11a/b/g/n/ac connectivity, and Android 4.4 KitKat with Sense 6.0.)

So instead, he shows off The All-New HTC One’s SIM card slot, its SD card expansion slot and HTC’s Sense 6.0 running on KitKat while also revealing that storage options for the device will be 16GB, 32GB and 64GB. In other words, he talks about the device’s specs even after he just said he wouldn’t talk about the device’s specs. The reviewer also sums up his overall thoughts on the device by saying that “it’s actually nice, not too much of a difference from the HTC One, but hey, it’s really a solid phone.”