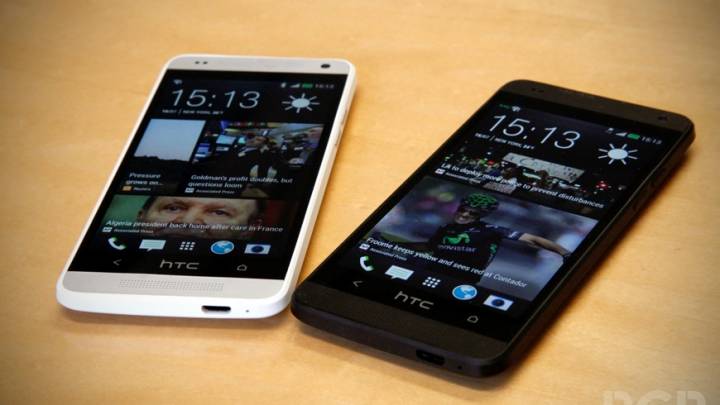 HTC will apparently launch a smaller version of the HTC M8 later this year called HTC M8 mini, which isn’t a surprise considering that the HTC One had its own HTC One mini coutnerpart. Trusted leaker @evleaks has already posted on Twitter about the specs of the HTC M8 mini, though we don’t yet have actual availability dates or pricing.

Assuming that @evleaks’ specs are accurate, the HTC M8 mini would offer several improvements compared to its predecessor, including a bigger display, faster Wi-Fi and significantly improved cameras.

There’s no indication the HTC M8 mini will be unveiled at the same time with the HTC M8, with the latter expected to be announced in the coming weeks. Comparatively, the HTC One mini was released in August last year, five months after the HTC One hit stores. The HTC M8 is expected to be launched as the HTC One 2 or as the HTC One+, with HTC confirmed to send media invites for its M8 press event in the following two weeks, at least according to Reuters.