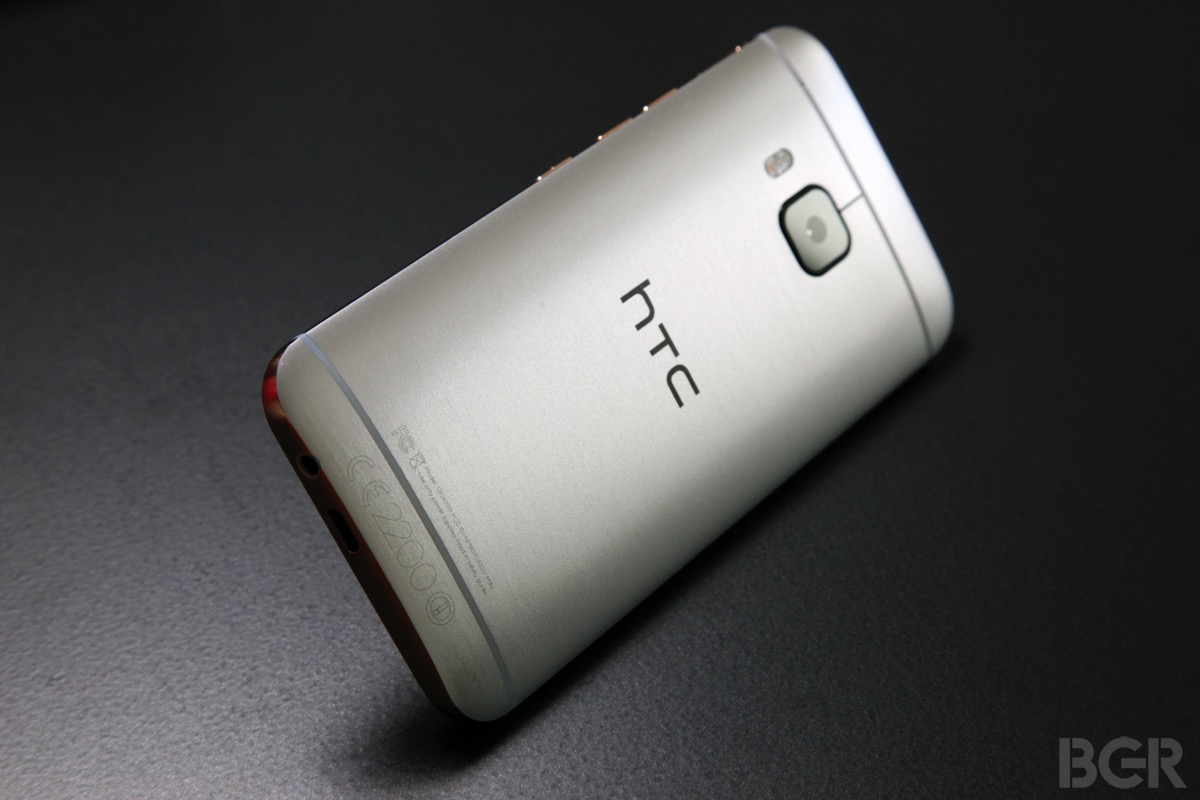 It’s never a good sign to see a major executive shakeup at a company just after it makes a major product launch — see Windows 8 architect Steven Sinofsky’s abrupt departure from Microsoft after Windows 8 launched, for instance. This is now the case with HTC, which last week announced that CEO Peter Chou would be replaced by chairman Cher Wang less than a month after the company unveiled its flagship HTC One M9 phone. And now Engadget brings us word of another key departure: Jonah Becker, HTC’s VP of Industrial Design, who leaves the company after just a year working as its lead designer.

DON’T MISS: Man takes one selfie for every mile on a 2,600-mile hike, turns it into an incredible timelapse video

“It’s not clear as to why Becker has left HTC so relatively soon after Croyle, but we have learned from our sources that there is an ever increasing power struggle between the design team and sales team these days,” Engadget writes. “Another source told us the switch from the M8’s UltraPixel main camera to the M9’s 20-megapixel counterpart is an example of such.”

At any rate, this marks two very significant changes at HTC ever since the launch of the One M9, which has drawn criticism from some Android users for being too similar to 2014’s One M8. What this means for future HTC products is still anyone’s guess, though.