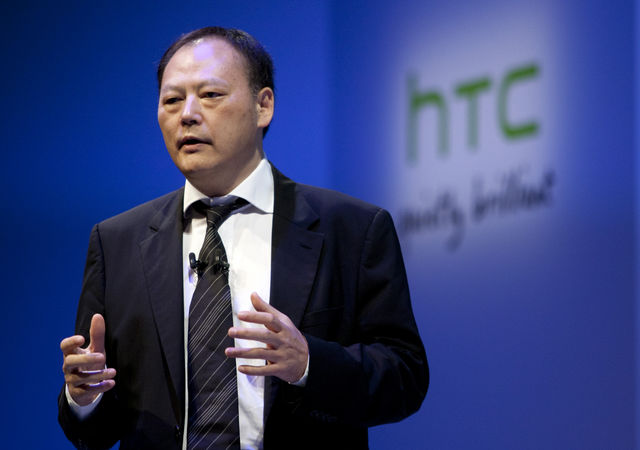 Now, Chou’s time at the top of the company is no more. HTC announced on Friday morning that Chou is stepping down as CEO, and he will be replaced by chairwoman and company co-founder Cher Wang.

“We are seeing rapid changes in the industry, with the smartphone as our personal hub connecting us to a growing world of smart devices. We pioneered the smartphone industry; now we are applying that thinking to realize the potential of a new generation of connected products and services,” new CEO Wang said. “The overwhelming response that our virtual reality product, HTC Vive, received earlier this month underlines the importance of these new connected technologies for our future.”

She continued, “As an entrepreneur at heart, I am excited to see so many new opportunities, and I am honoured to accept this opportunity to help shape the next stage of HTC’s development.”

Chou will remain with HTC and will head its Future Development Lab.

The news comes just one day ahead of the local launch of the company’s new flagship phone, the HTC One M9. While the handset isn’t yet ready to make its debut in the U.S., smartphone shoppers in Taiwan will be able to purchase the One M9 beginning on Saturday.