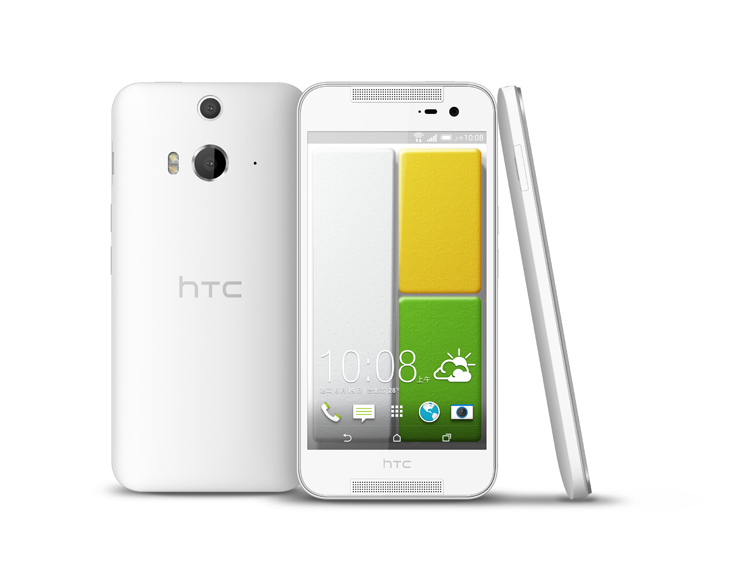 HTC on Monday unveiled a brand new Android smartphone that buyers may like, but which won’t be widely available, at least for the time being, the HTC J Butterfly HTL23 (as it’s known in Japan), or HTC Butterfly 2 (as it’ll be sold in Taiwan, Hong Kong and other South Asian markets).

FROM EARLIER: Leaked pic gives us a new look at the best-looking Windows Phone we’ve ever seen

The phone measures 145.4 x 70.2 x 9.99mm, weighs 151g and has IP55 and IP57 water resistance and dustproof certification. For what it’s worth, the device isn’t made of metal, but plastic, and will ship in at least three colors.

The HTC Butterfly 2 will be available in Asia starting with September 2, although pricing details for the handset aren’t available at this time.