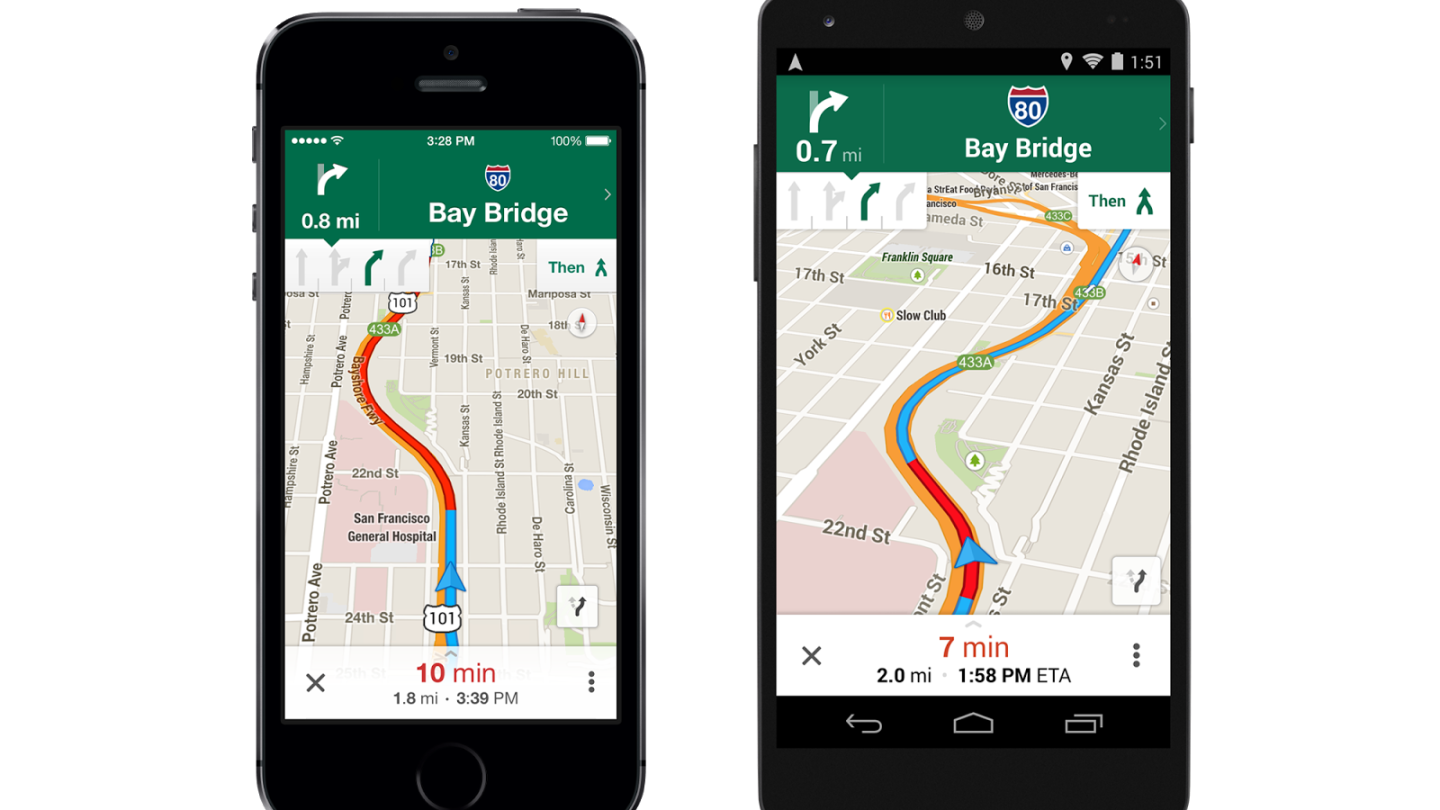 Google has just rolled out a major Google Maps update for mobile devices, available to both iOS and Android users, which brings several interesting features, including the ability to save maps offline in order to access them later without needing an Internet connection. PhoneArena has put together a quick guide on how to save offline maps on Android devices, although the same procedure is available to iOS users as well.

To get started, users have to tap the profile button found in the right corner, scroll all the way down and tap the “Offline maps” mode and then select the map they want to save. Regions as big as the Paris metro area can be saved, which is quite useful, and users can save up to six offline maps according to Google – the Paris map only needs 6MB according to PhoneArena.

When the area chosen is too large, Google Maps will advise users to zoom in and save again. Once the maps are saved, users can enjoy many Google Maps features in offline mode without an Internet connection, as long as the device’s GPS is enabled. The feature is particularly useful when travelling to a different country, in order to avoid costly roaming charges.

Typing “OK Maps” in the search box when looking at a map will also let you save that map for offline use.

A set of images showing the steps required to save a map in Google Maps follows below.