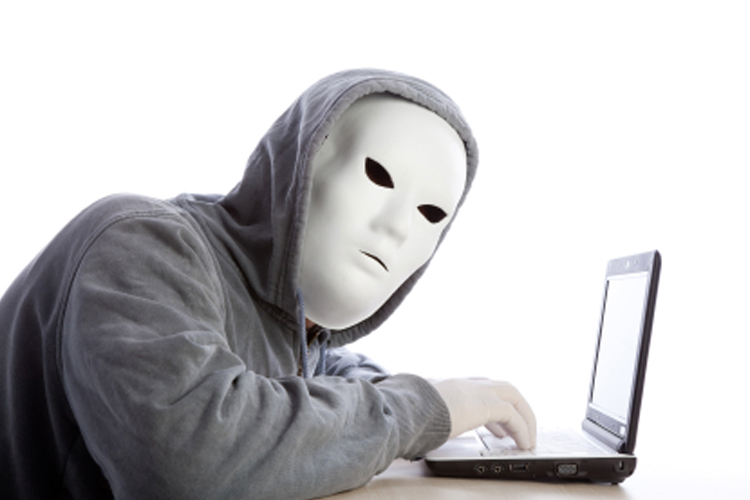 Being anonymous online is very difficult in the current Internet landscape that’s filled with companies and government agencies looking to either keep tabs on your Internet habits, or to monitor all your communications — but there are ways to be completely anonymous online, a new Wired report reveals.

The best way to hide your Internet routes and patterns is to run the Tor software, which is a free and open source program that can triple-encrypt Internet traffic and bounce it through multiple computers across the world. As a result, location tracking and browsing habits become increasingly difficult to collect.

Wired says there are various tools that work with Tor, on top of the Firefox-based Tor Browser, which is slower than other browsers but ultimately a safer browsing tool to further guard one’s privacy. Similar browsing tools for mobile devices including Android phones and the iPhone are also available, Wired says, such as the Orbot browser on Android or the Onion browser on iOS.

The publication also lists several email options for users who want to also anonymize their digital communications, including Guerrilla Mail, which provides a temporary, disposable email address. To add encryption to email messages, a combination of tools can be used to avoid having to manually scramble them, including “ privacy-focused email host like Riseup.net, the Mozilla email app Thunderbird, the encryption plugin Enigmail, and another plugin called TorBirdy that routes its messages through Tor.”

Similarly, Wired’s guide mentions Tor-based instant messaging and large file transfer options, and Tor-based operating systems for the “truly paranoid,” and the “even more paranoid,” revealing that any potential security breach that would affect an anonymous system would inevitably lead to the attackers discovering the location of said system – to read Wired’s report follow the source link below.