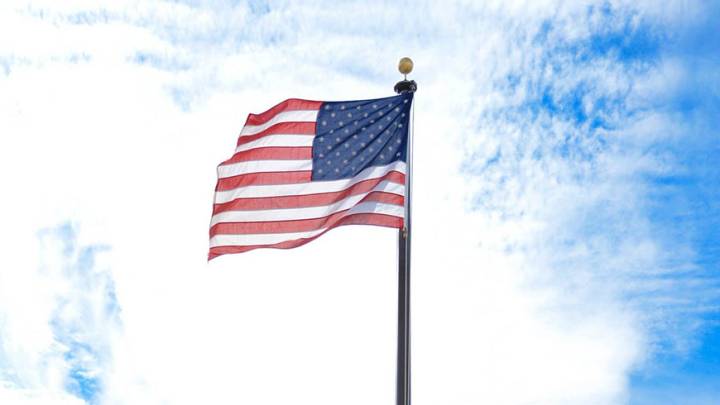 Yes, America’s birthday is coming up, and you’re probably thinking about ways to get a head start on the celebration. However, before wishing your country a happy 2015th birthday on social channels, you might want to make sure you know precisely how old the country is. Because 2015 is… not the right answer.

Apparently, that’s a thing: people saying that America was born more or less in the same year as Jesus. As Business Insider reports, some joked in the past about the U.S. turning 2013 and 2014 years old while other people really believed that.

But, again, it’s not true. July 4th, 2015 will mark the 239th anniversary of when the original thirteen colonies declared their independence from Britain in 1776.

What? You don’t think there are people who actually believe that America is turning 2015? Well, then just keep your eyes on Twitter and see what birthday wishes the U.S. is getting. In fact, check out Mashable and BuzzFeed’s collections of happy Fourth of July tweets from 2013 and 2014 to see what we’re talking about.