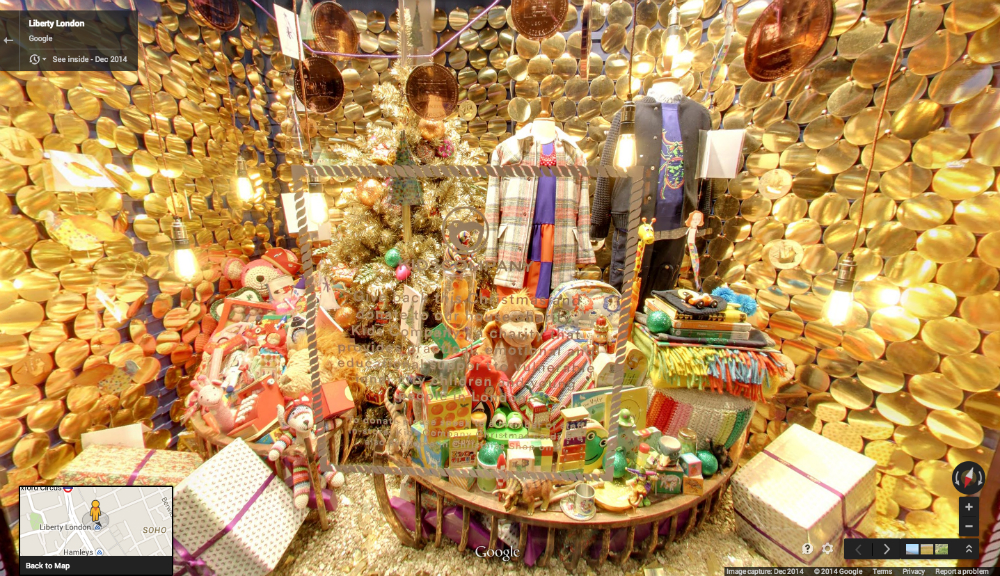 Santa has brought a surprising gift to many people this year, an exciting gadget that can offer plenty of fun to owners. But it’s also a device that, when mishandled, will cause terrible anguish — though anyone witnessing such events might have a laugh or two at the previous owner’s expense.

FROM EARLIER: What architects think Santa’s headquarters should look like

In a post titled “Dads with drones are ruining Christmas,” Gizmodo has listed several hilarious tweets detailing the Christmas drone experiences some families encountered these days.

“Dad has had his drone for under an hour and has stuck it to the dog already,” user @andrew_gazeley writes.

“Bought my dad a remote control mini drone for Christmas.. yeahhhhh probably needs to go uni for 4 years to learn how to fly it,” user @conorbrooke7 says.

“My dad just told us he got us a drone for Xmas & brought it to his shop to practice and it hit the ceiling fell to the floor and burst 2 flames,” @mbass_0 writes.

“My dad accidentally flew his drone to the mall and then followed it in a high speed chase with my sisters. Merry Christmas,” @michpassariello says.