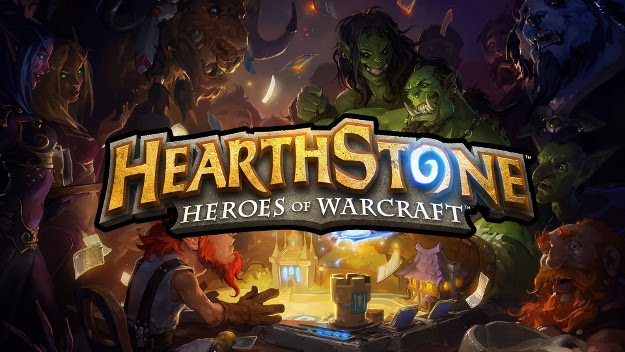 Blizzard’s new Warcraft-inspired card game soft-launched on iPad in early April, and was released worldwide earlier this week as a free download. However, in less than a day the game took the App Store by storm, quickly becoming the top application in the Top Free Apps charts in many markets. According to data provided by App Annie, Hearthstone: Heroes of Warcraft is now the No. 1 free app in 38 markets where the App Store is available to customers, including the U.S. When looking at iPad games only, the app is No. 1 in 40 countries.

Hearthstone lets players engage in turn-based hero-against-hero fights, either facing the AI or other players, with the help of cards that offer access to spells and minions. The highly addictive game is also available on other platforms including PC and Mac.

Analyst Sterne Agee said the game will bring in $30 million in revenue this year, even though it’s available free of charge in the App Store, Business Insider reports. Like other fermium games, Hearthstone comes with in-app purchases which will give users faster access to additional cards – card packs can be purchased using gold won in-game following battles, and after completing quests.